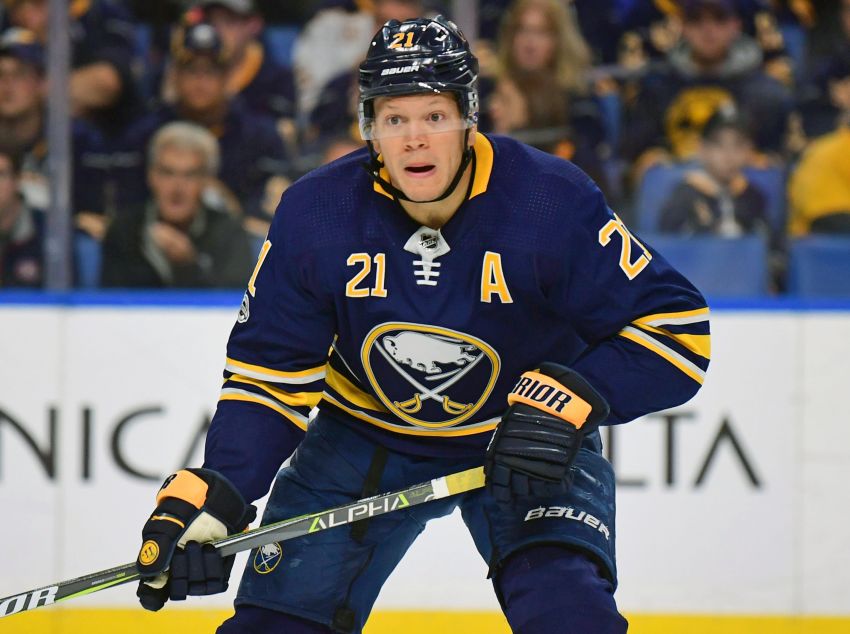 “It’s getting back to the little details,” Sabres center Ryan O’Reilly said of Sunday’s theme. “That’s what killed us (Saturday).”

The Sabres, so good for parts of Thursday’s 3-2 shootout loss, looked awful for chunks of Saturday’s 6-3 loss to the New York Islanders.

“We were ready, I think we were prepared,” coach Phil Housley said after the Sabres got ready for this afternoon’s home tilt against the New Jersey Devils. “I think we just didn’t execute the game plan. A lot of times it really wasn’t the things they did, it’s what we gave them.”

The Sabres, of course, are just two games into the Housley era. Getting used to a new coach takes time. It could be months before they consistently execute his system.

“It’s going to take some getting used to,” Sabres winger Kyle Okposo said. “But in saying that, there was things (Saturday) that had nothing to do with the system or anything like that. It was just our decision making as a team and our lack of battle.”

Some suspect decisions cost them dearly Saturday. On John Tavares’ short-handed goal, Sabres defenseman Nathan Beaulieu committed a huge gaffe, blindly passing the puck back into his zone through the middle of the ice.

“When we take things into our own hands and try to make plays through the neutral zone against a left wing lock forecheck, you’re just inviting disaster, because you’re just turning it over to the other team,” said Housley, who also doesn’t want to stifle his team’s creativity.

Incredibly, the Sabres have allowed three short-handed goals through two games. On Saturday, they allowed two in a 50-second stretch on one power play.

“Maybe a little too lackadaisical,” O’Reilly said of the short-handed goals. “We’re trying so much to score, (we’re) not playing the right way and protect.”

He added: “That took away all the momentum last game, when power plays should be something you thrive off.”

“That’s on us as a power play, and I don’t know how many (short-handed) goals we gave up last year, two?” he asked.

Actually, the Sabres allowed four all of last season.

O’Reilly, as he often does, accepted blame for his team’s problems on the power play – “I got to get back and have communication,” he said – and everything else.

Some of the Sabres’ top scorers have struggled early. So far, O’Reilly, Okposo and Sam Reinhart have combined for just one point, an O’Reilly assist. Reinhart was a minus-5 on Saturday.

“It starts with myself and a few other guys,” O’Reilly said. “Definitely I wasn’t good enough. I didn’t play a complete game, and I could be better. We had a good talk (Sunday) morning, good review of last game. We’re throwing it out.

Okposo said: “I haven’t been up to the standard of play that I want to play at.”

O’Reilly, an NHL All-Star two years go, said he can’t put a finger on his struggles.

“I don’t have a true answer for it, because I’m trying different things to sort this out,” he said. “It is an issue for myself. I’m really disappointed in the way I’ve been playing.”

That’s one reason why Housley mixed up his lines Sunday, putting O’Reilly on the third combination between Zemgus Girgensons and Seth Griffith. Reinhart, meanwhile, took O’Reilly’s spot between Okposo and Benoit Pouliot.

“We needed to change it up a little bit,” said Housley, who wasn’t sure if he would use the lines today.

Sabres winger Jordan Nolan, who played Thursday, will likely be scratched again this afternoon in favor of veteran Matt Moulson, who played Saturday.

Meanwhile, Housley said he hasn’t decided on a starting goalie for today. He pulled Robin Lehner after the Islanders’ fourth goal.