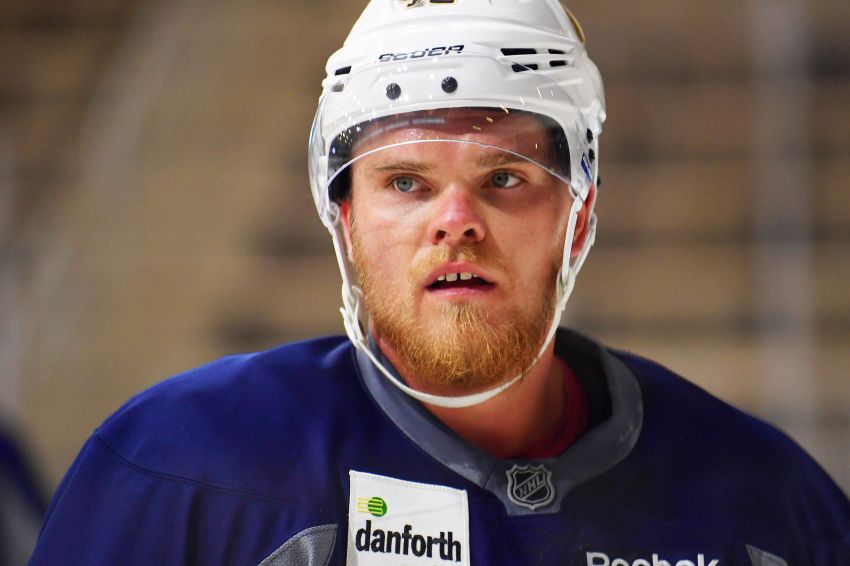 BUFFALO – The Rochester Americans have signed West Seneca’s Sean Malone, who wasn’t given a qualifying offer by the parent Sabres, to a one-year AHL contract, the team announced today.

Injuries limited Malone, 24, to only 38 games during a frustrating 2018-19 campaign. The center hurt his knee in the Sabres’ preseason opener and never seemed to find a groove.

In two seasons with the Amerks, Malone has compiled 16 goals, 35 points and a minus-10 rating in 101 games.

Malone played one contest with the Sabres late in 2016-17 after his four-year career at Harvard ended. The Sabres drafted him in the sixth round in 2013, 159th overall.

NHL teams had until today to extend qualifying offers.