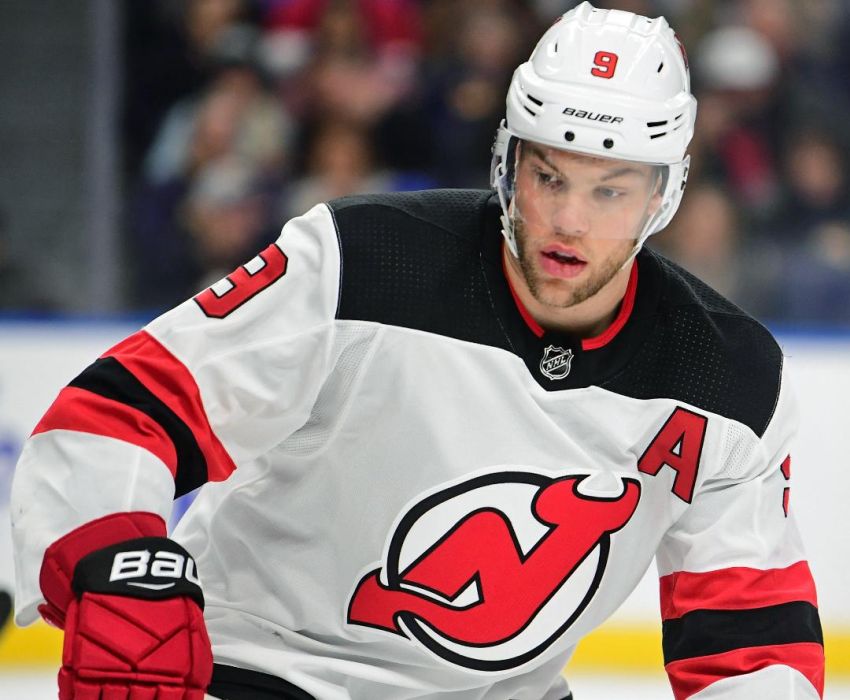 BUFFALO – A two-game early-November series against the Tampa Bay Lightning in Sweden, a Dec. 10 visit from Ryan O’Reilly and the Stanley Cup champion St. Louis Blues and a nine-day January break are among the highlights of the 2019-20 Buffalo Sabres schedule the NHL released today.

After playing four of the first six games at home, the Sabres start a three-game western road trip Oct. 16 against the Anaheim Ducks.

Following a Nov. 2 home contest against the New York Islanders, the Sabres have a five-day break before their two-game set Nov. 8 and 9 against the Tampa Bay Lightning in Stockholm, Sweden, as part of the NHL Global Series.

The Sabres resume the season at home Nov. 14 against the Carolina Hurricanes.

Some other notable dates, stretches and nuggets from the 82-game slate:

– The Sabres’ bye week coincides with the NHL All-Star break, so after their Jan. 18 game in Nashville, they don’t play again until Jan. 28 against Ottawa, the start of a season-long five game home stand that concludes Feb. 6.

– They start a season-long four-game road trip Feb. 26 in Colorado.

– They have 14 back-to-back games, two fewer than last season.

– They have eight afternoon home games, including four one their nine Saturday dates.

– They play 14 of their final 16 games against Eastern Conference opponents.

– They make their lone visit to St. Louis on Jan. 9 to face O’Reilly, a former Sabres star and the 2019 Conn Smythe winner.

– They visit superstar Connor McDavid’s Oilers on Dec. 8 and host Edmonton on Jan. 2.

– The Penguins make their only visit to Buffalo on March 5.

– Both of the Sabres’ road games against the New York Islanders – Dec. 14 and March 26 – are at Nassau Coliseum.

The Islanders split their home schedule between Long Island and the Barclays Center in Brooklyn.