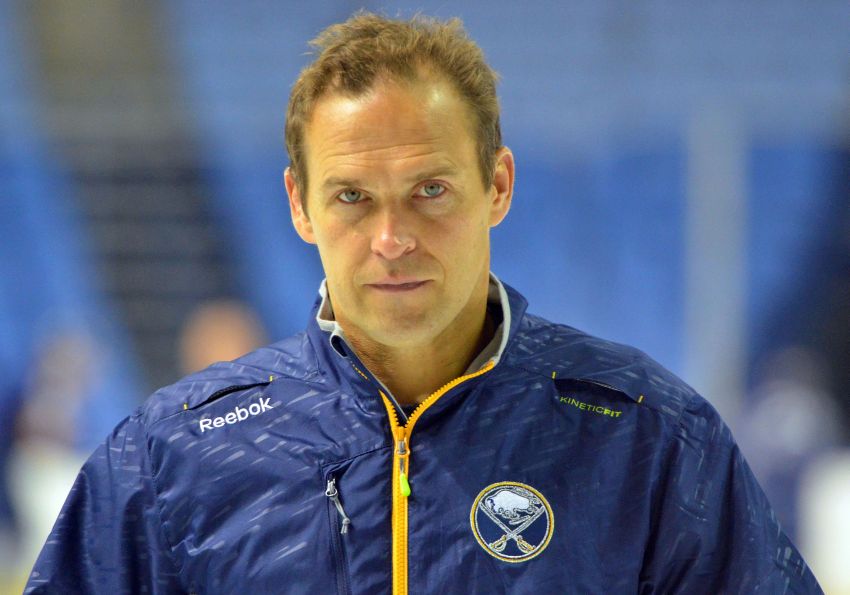 The loquacious Irbe was the only coach Sabres general manager Tim Murray retained after firing former coach Ted Nolan on April 12. Murray said then he would leave Irbe’s future up to the new coach.