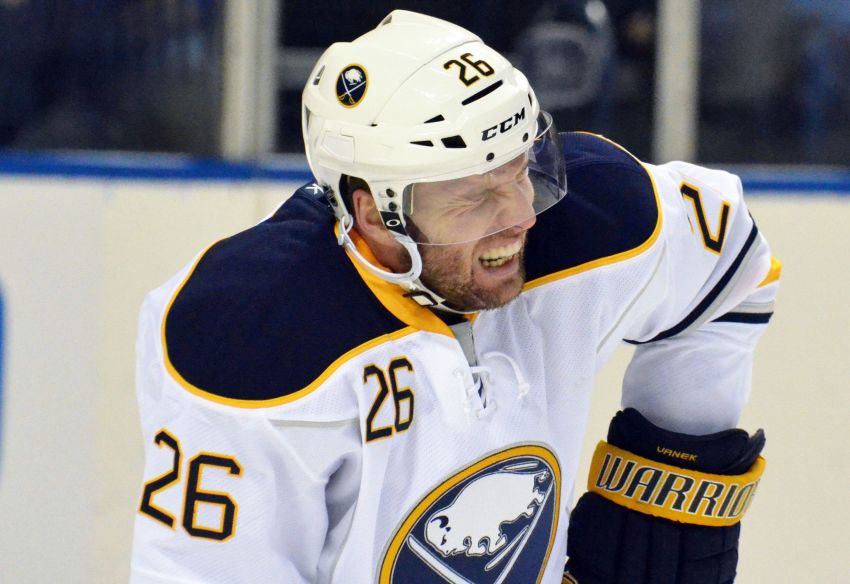 BUFFALO – Forget about the other seven or eight teams battling for that final Eastern Conference playoff berth. The 12th-place Sabres simply need to keep winning games and mind their own business.

“We’ve been same story, focused on the game in front of us like a lot of teams are doing in our situation, where they got to get points out of every game to make the playoffs,” interim coach Ron Rolston said this morning after the Sabres prepared for tonight’s game against the New Jersey Devils.

The Sabres, winners of two straight, have a 4.9 percent chance of making the playoffs, according to sportsclubstats.com.

“We wanted to give him today off completely because he’s been out there a lot,” Rolston said.

Related: Sabres say playoffs still within sight after rallying to down Senators

One thought on “Sabres’ sole focus on game in front of them; Vanek should practice again Monday”