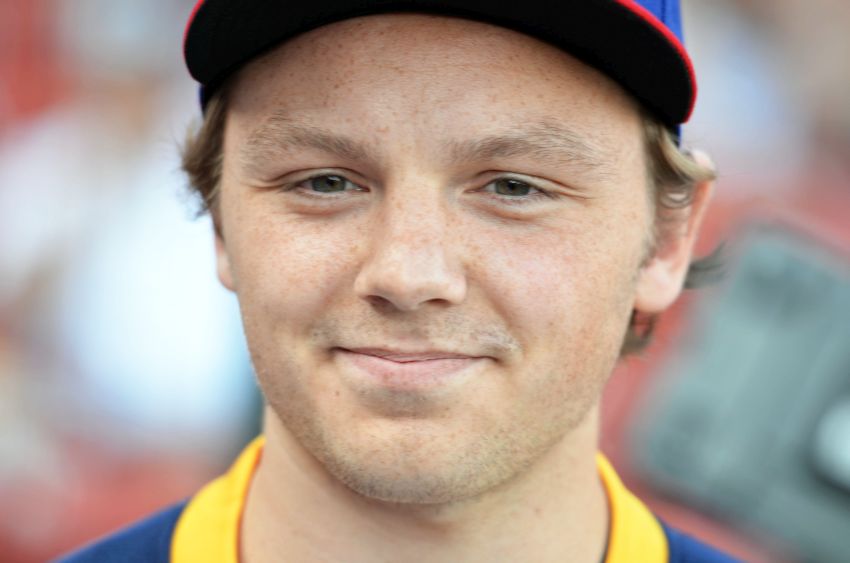 The Sabres expect Reinhart, who’s in town for the team’s upcoming development camp, to compete for an NHL roster spot next season.

“We are very excited to have Sam under contract,” Sabres general manager Tim Murray said in a statement. “We look forward to watching him develop and become an important part of our organization in the future.”

The Sabres drafted Reinhart, the 2013-14 Western Hockey League Player of the Year, on June 27. He had 36 goals and 105 points in 60 games with the Kootenay Ice last season.