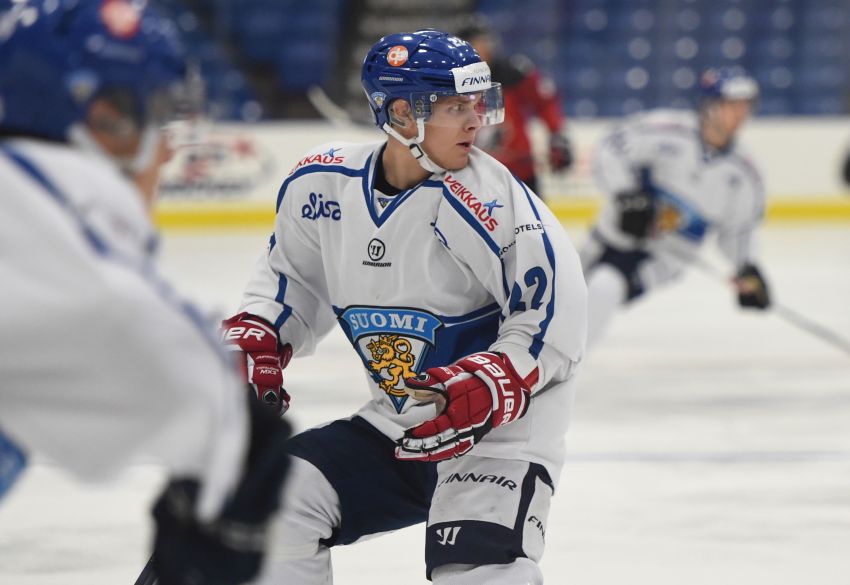 For the third straight spring, the Buffalo Sabres have signed a standout European player to fill a need.

The Sabres, of course, need more forward depth and scoring.

Ruotsalainen led all SM-liiga forwards in average ice time (21 minutes, 5 seconds an outing) and faceoffs (1,216). He won 54.9 percent of his draws.

In 204 regular-season appearances with SM-liiga, he compiled 36 goals and 73 points.

Ruotsalainen represented Finland at the 2016 World Junior Championship. He also played with the Finnish national team for the first time in 2018-19.

The Sabres’ other recent European signings haven’t made a huge impact.

Defenseman Lawrence Pilut played 33 games with the Sabres in 2018-19 following a huge campaign in the Swedish Hockey League. Pilut earned a long recall and a spot in the AHL All-Star game thanks to a torrid start with the Rochester Americans.

Pilut, 23, could earn a regular gig in Buffalo next season.

Two years ago, the Sabres signed Russian defenseman Victor Antipin, a KHL first-team all-star. After playing 47 games with the Sabres in 2017-18, they didn’t tender him a contract.