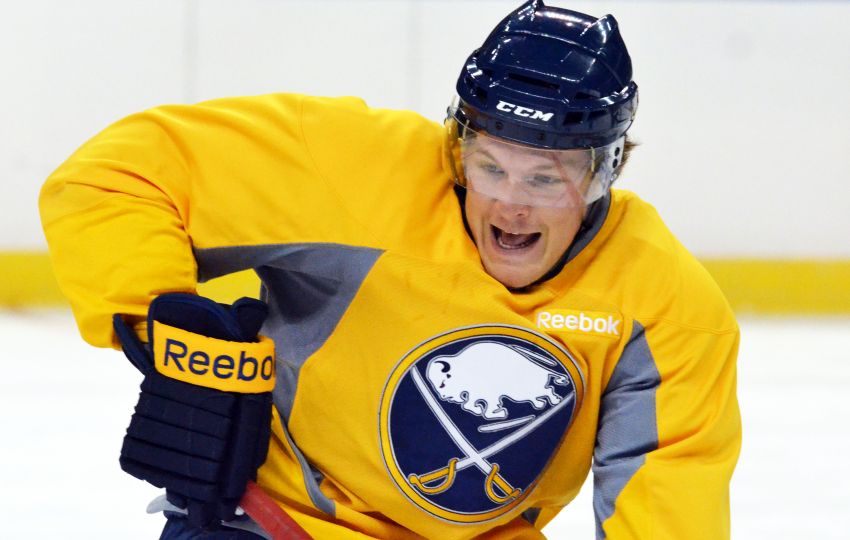 Sabres coach Ted Nolan sat Zadorov because the 19-year-old was late to a team meeting Sunday morning. The Sabres host the Vancouver Canucks on Thursday.

Update: The NHL has fined Sabres goalie Michal Neuvirth $2,000 for diving/embellishment in Sunday’s 2-1 shootout loss to the Nashville Predators.

The league warned Neuvirth following an incident in the Sabres’ 6-2 win against the Toronto Maple Leafs on Nov. 15. A second citation was issued for an incident 2:23 into the second period Sunday, a play Mike Santorelli was penalized for goalie interference.