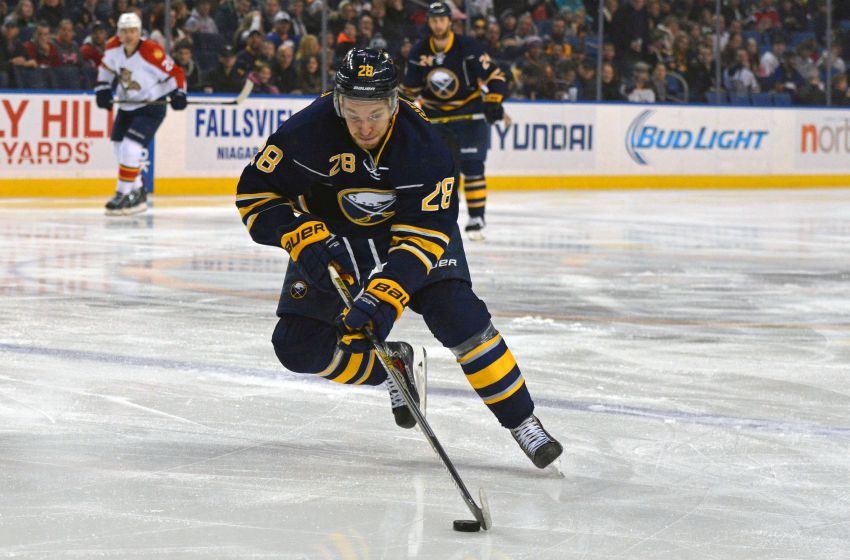 Zemgus Girgensons’ season could be in jeopardy.

The Buffalo Sabres’ top center left halfway through Tuesday’s 4-2 win against the Blue Jackets after blocking James Wisniewski’s shot with his right ankle. Girgensons stayed down on the ice before being helped off.

“We’re concerned, for sure,” Nolan told reporters in Columbus. “We’ll cross our fingers and hope things work out.”

Meanwhile, winger Tyler Ennis, whose 15 goals are tied with Girgensons for the team lead, didn’t play in the third period because of “lower-body wear and tear,” Nolan said.