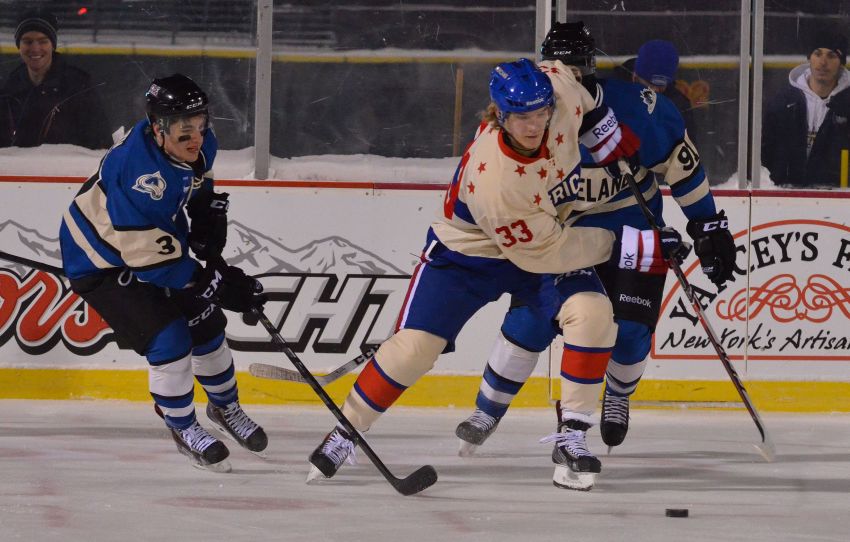 All four played in Tuesday’s 6-3 loss in Detroit. The Sabres are off until Saturday, when they host the New York Islanders.

By then, some of the eight Sabres who are injured or sick could be ready to play. Defenseman Mike Weber (knee) will likely return from a short absence, Sabres coach Ted Nolan said.