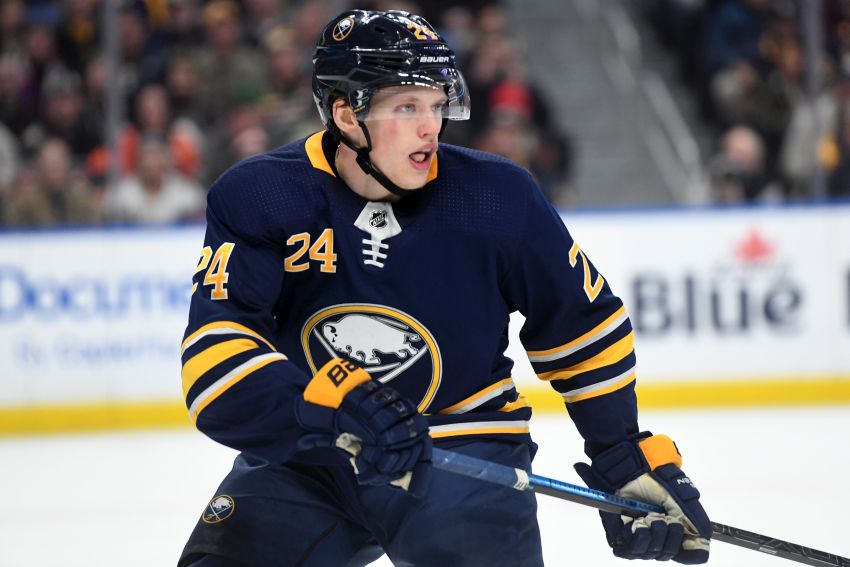 BUFFALO – If you’ve watched Sabres defenseman Lawrence Pilut closely, you possibly noticed he often taps his stick on the ice before shooting the puck.

“Get a feel for the puck a little better,” Pilut explained after recording an assist in Tuesday’s 4-3 overtime win against the Los Angeles Kings inside KeyBank Center.

“Today was a good step forward,” he said.