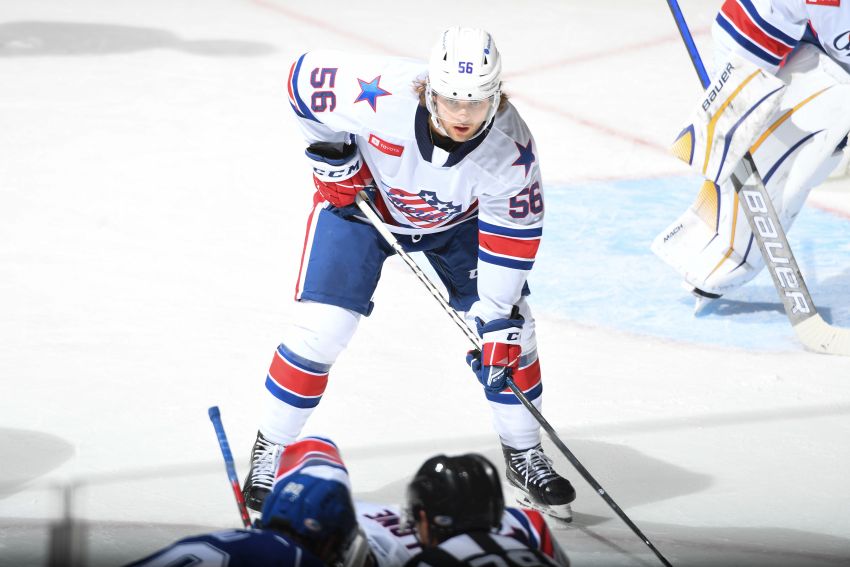 The Buffalo Sabres on Sunday added defense depth by recalling Kale Clague from the Rochester Americans.

After Mattias Samuelsson suffered a lower-body injury in Saturday’s 5-1 road win over the Vancouver Canucks, they had only six healthy defensemen on the roster.

Coach Don Granato told reporters following the game the early news on Samuelsson’s injury was positive. Still, he will likely miss some time.

The Sabres, who had Sunday off, also lost defenseman Henri Jokiharju to an upper-body injury in Thursday’s 6-3 win over the Calgary Flames. Granato said Jokiharju has been sent back to Buffalo.

If Samuelsson can’t play in Tuesday’s contest against the Seattle Kraken, defenseman Lawrence Pilut, who was summoned from the AHL on Friday, will likely make his season debut.

The 6-foot, 187-pound Clague, 24, provides insurance. He has compiled two goals and 16 points in 58 career NHL outings with the Los Angeles Kings and Montreal Canadiens. He has registered three assists in five outings with the Amerks this season.

Clague signed a one-year, two-way contract in the offseason.