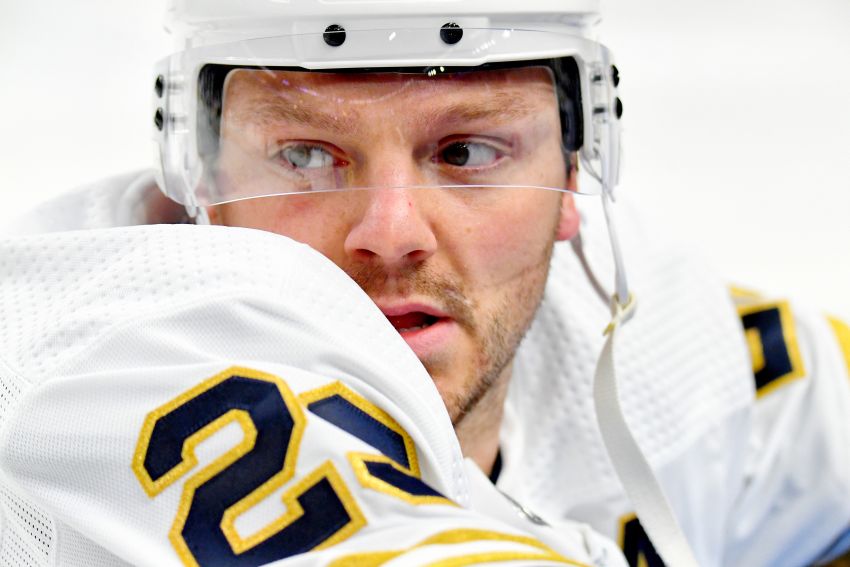 The Buffalo Sabres have avoided arbitration with Sam Reinhart, re-signing the winger to a one-year, $5.2 million contract, the team announced today.

His hearing was scheduled for Tuesday.

Reinhart scored 22 goals and 50 points in 69 games last season, his fifth full campaign. He has ranked among the Sabres’ top scorers every season, averaging 22 goals and 51 points. He quickly established himself as captain Jack Eichel’s right winger and a terrific net-front presence.