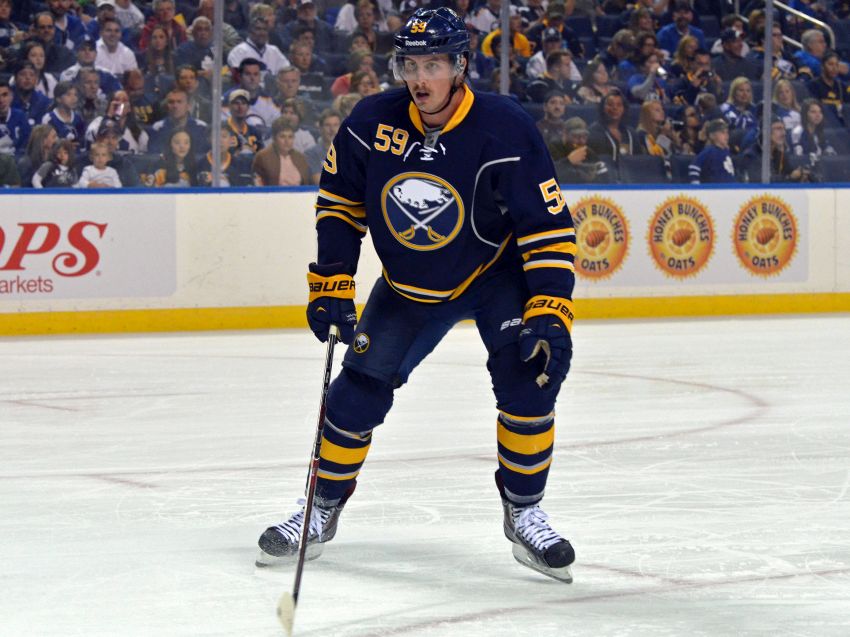 The three are likely ticketed for the AHL Rochester Americans again.

Schaller, 24, had one goal and two points in 18 games with the Sabres last season and 15 goals and 43 points in 65 contests with the Amerks.

Lieuwen, 23, went 4-9 with a 3.29 goals-against average and a .883 saves percentage in 16 appearances with the Amerks before a concussion he suffered late in 2013-14 during an NHL recall ended his season in January.