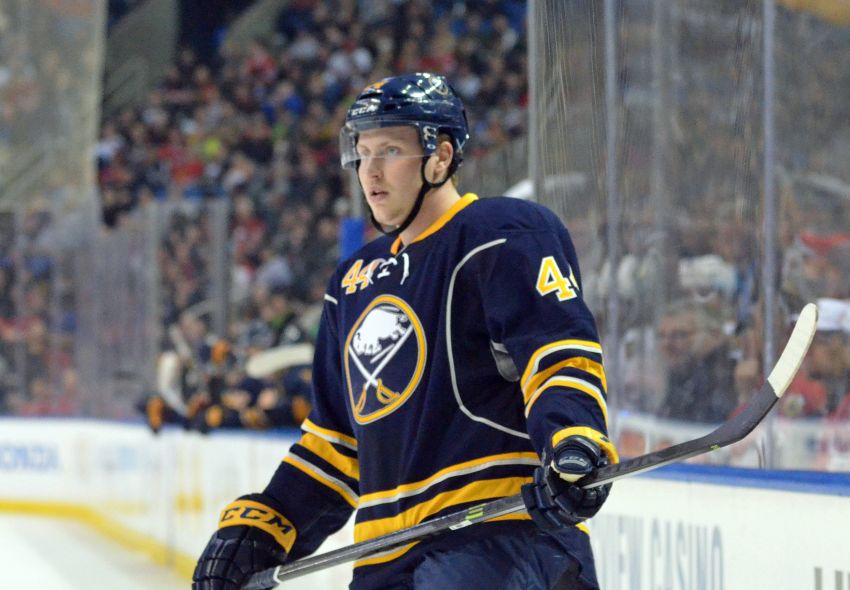 BUFFALO – The Sabres have re-signed winger Nick Deslauriers to a one-way, two-year contract.

The deal is worth $1.25 million, according to capgeek.com. The 23-year-old would’ve become a restricted free agent this summer.

Deslauriers, acquired from Los Angeles in the March 5 Brayden McNabb trade, compiled one goal and 18 penalty minutes in his first 17 NHL games. He played 10 total games in Rochester following the season.

“Nick was able to step in and compete in every situation we put him in,” Sabres general manager Tim Murray said in a statement. “We’re confident that he will be an important part of our organization going forward.”

Deslauriers played two full seasons with Manchester, the Kings’ AHL affiliate, as a defenseman before switching to the wing for his third campaign.