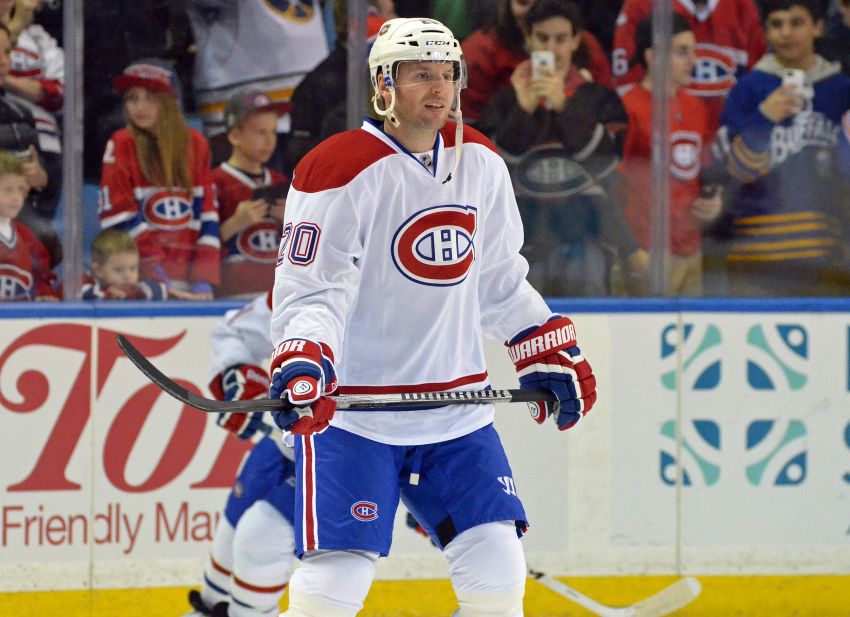 The New York Islanders will be keeping the No. 5 pick in June’s NHL Entry Draft and giving the Buffalo Sabres their first-round selection next year to complete the Thomas Vanek trade, the club announced today.

The Isles had until June 1 to decide.

There had been some speculation the Isles would want to have their 2015 pick for a chance at Connor McDavid, arguably the biggest prospect since Sidney Crosby.

The Sabres now have three 2015 first-round picks. In addition to their own, they also have St. Louis’ from the Ryan Miller-Steve Ott trade. They have the No. 2 pick this year.

The Isles sent winger Matt Moulson, a No. 1 pick and 2015 second-round pick to the Sabres on Oct. 27 for Vanek, who lasted 47 games on Long Island.