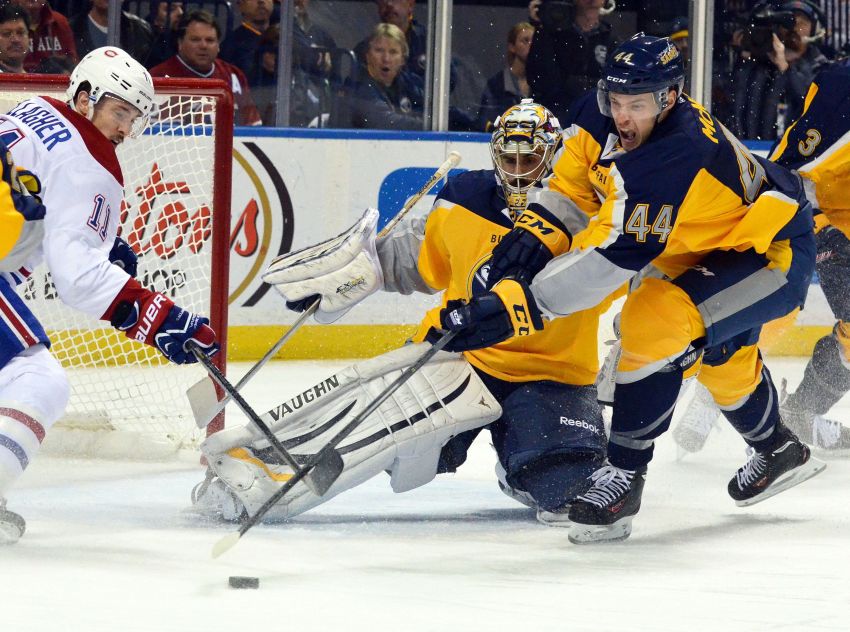 McNabb had one goal and eight points in 37 games over parts of two seasons with the Sabres. He played 12 games earlier this year. The Sabres selected him 66th overall in 2009. He had seven goals and 29 points in 38 AHL games with Rochester this season.

Update: The Sabres also sent forward Jonathan Parker to the Kings. That’s them getting rid of a contract. The second-round picks – 2014 and 2015 – came from Los Angeles in last year’s Robyn Regehr trade.