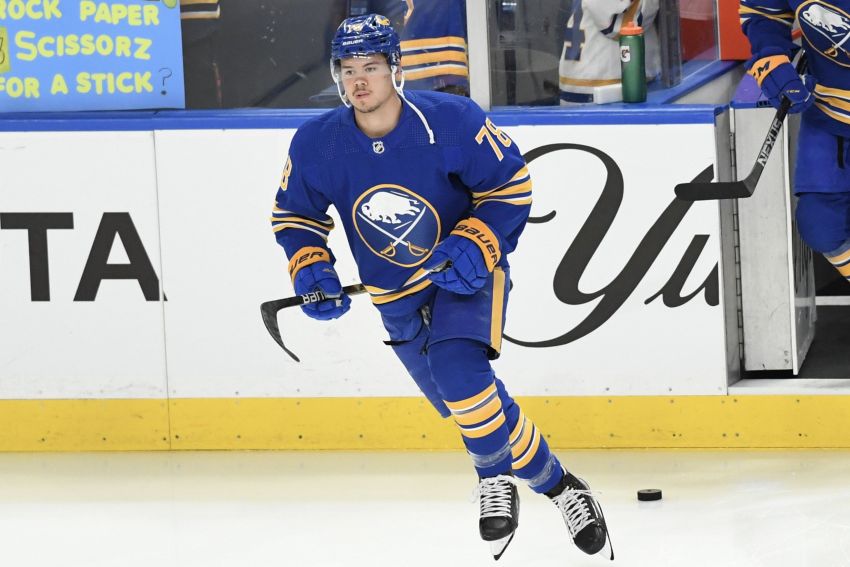 The Buffalo Sabres on Sunday locked up their second restricted free agent this summer, re-signing defenseman Jacob Bryson to a two-year, $3.7 million contract.

Bryson, 24, earned regular duty last season, compiling one goal and 10 points in 73 games. The 18 minutes, 10 seconds of ice time he averaged each outing ranked seventh on the Sabres.

The Providence College product, a left-handed shot, also established himself as a versatile presence, often playing on the right side.

General manager Kevyn Adams said last week the Sabres plan to give qualifying offers to Murray and Ruotsalainen, both of whom spent most of last season in the minors.