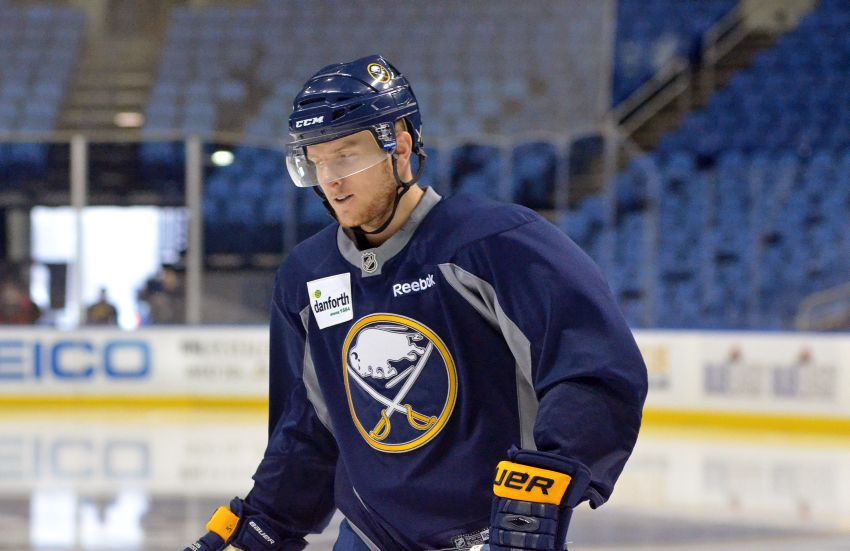 Ruhwedel had one assist in 21 NHL games last season. The 24-year-old four goals and 28 points in 47 games with Rochester.

The San Diego native has played 28 NHL contests. The Sabres signed him as a free agent after three NCAA seasons at the University of UMass Lowell.

Update: This article originally stated Ruhwedel must clear waivers to return to the AHL. According to capgeek.com, Ruhwedel’s still exempt from waivers.