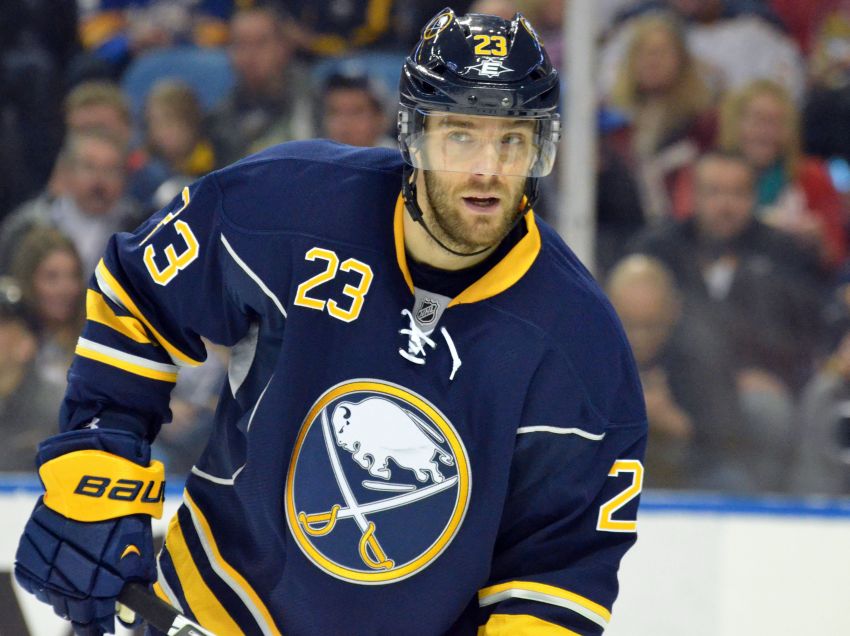 BUFFALO – The focus during free agency, general manager Darcy Regier said, will be on adding supporting pieces to the Sabres’ younger core group. The crazy spending of the past appears to be over, at least for this summer.

So, when free agency opens at noon today, don’t expect the Sabres to wildly overpay or overreach for any Ville Leino-types again. And don’t expect them to throw tens of millions of dollars at any A-list talent, which is scarce this year.

Based on Regier’s words, they’ll pursue value veterans to fill some needs, something they did well following the 2005 lockout.

But will embracing their old philosophy make the Sabres less aggressive?

“It means fit, and the fit may be positional, it may be a character (player), it may be to add some scoring if we need scoring, depending on whether or not we get involved in the trade market, which is forming now that the draft is over,” Regier, not quite answering the question, said Tuesday inside the First Niagara Center.

Regier said a new wrinkle in the collective bargaining agreement the Sabres planned to utilize could level the playing field a bit. For the last two days, NHL teams have been able to host or visit soon-to-be free agents.

The rule “makes a lot of sense,” Regier said. The “cheating” of the past – you’d have to be naïve to think some teams weren’t jumping the gun and talking with players – could be eliminated. The NBA and NFL have similar procedures in place.

“I think there was a lot of talking and interviewing that was either third party, informal. Connect the dots,” Regier said. “I think a lot of things were happening, I believe, in the background anyway. I think this process makes it more formal, gives other clubs that weren’t cheating … a better footing in order to negotiate, interview, speak with representatives or the players themselves.

Of course, teams must follow “fairly strict guidelines,” Regier said. You can’t send a private plane, and teams are limited to sending business-class tickets for a player and a guest. Significant gifts are out, too.

But perhaps visiting Buffalo could change some players’ minds. As many know, the city has a poor reputation with some outsiders.

Regier said the Sabres’ only recruiting problem is getting players here.

“Once you get here, you often can’t get them to leave, and I’m serious,” Regier said recently. “We’ve experienced that. Unfortunately, they don’t know how good it is to be here, to live here, and I think we’ve just had players that experience that, and … they often stay here.

“Maybe they can’t career-wise, but it’s a great place for the players themselves. It’s a great place for young married couples, the schools. They just realize that after they come here. They don’t know coming in here, and unfortunately that can be a little bit of an obstacle.”

The Sabres don’t have many of their own free agents.

Defensemen Alexander Sulzer, who’s recovering from an ACL injury, and Adam Pardy are unrestricted. Both will hit the market and could return,  Regier said. Pardy, who shuttled between Buffalo and Rochester most of last season, would likely need to sign a two-way deal.

After getting bypassed for a late-season promotion, Biega almost certainly won’t return. Leggio, the Americans’ MVP, will become unrestricted but could return if he’s patient, Regier said.