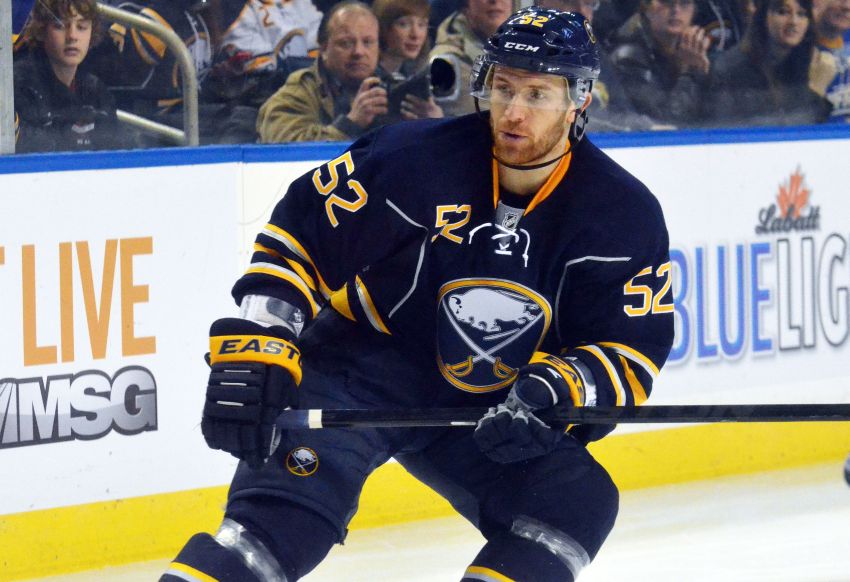 Today, though, the German was spotted on crutches sporting a cast around his right leg in the First Niagara Center dressing room.

Not long after, interim Sabres coach Ron Rolston said Sulzer had undergone surgery to repair his ACL and would be out the rest of the season.

One thought on “Sabres’ Sulzer out for season following ACL surgery”