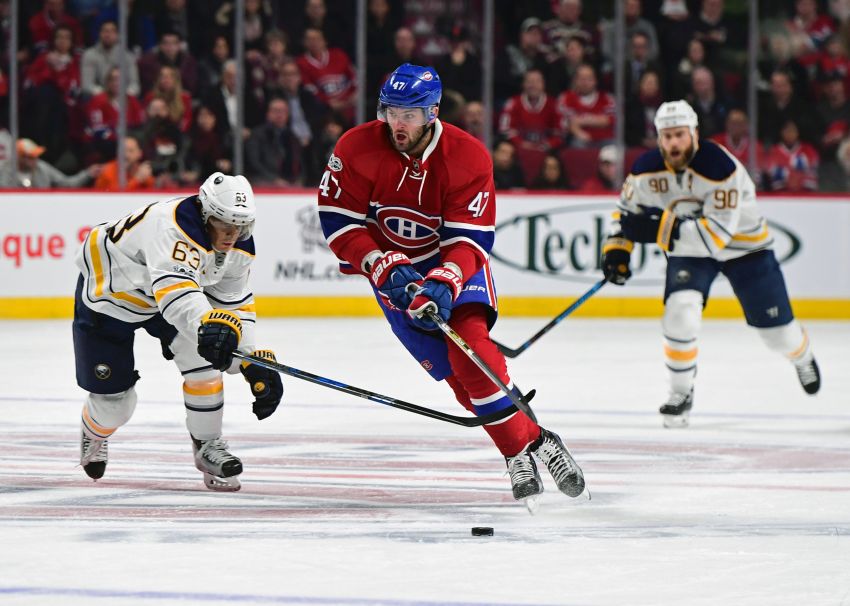 BUFFALO – Flush it. Forget about it. Just get rid of it.

“Obviously, last night’s game we have to throw out the window because it was horrendous,” winger Marcus Foligno said about Tuesday’s wretched 5-2 road loss to the Montreal Canadiens, arguably the Sabres’ worst setback all season.

The good news for the seventh-place Sabres is they play 11 of the next 16 games at KeyBank Center, starting with Thursday’s tilt against the New York Rangers. The Sabres went 4-0 at home in January.

“We’ve been a hard team to play against, not necessarily physically or how with how we play,” Bylsma said of the home success. “We’ve played a fast game, a game to the offensive zone and been a tough team to handle at home, and that’s really where we’ve had our success in our games and had our success, whether it’s home or the road.”

Check back later for more on the Sabres’ upcoming stretch.

“He’s to the point, given a good report by the doctor, could be working back to playing with his skates,” Bylsma said.