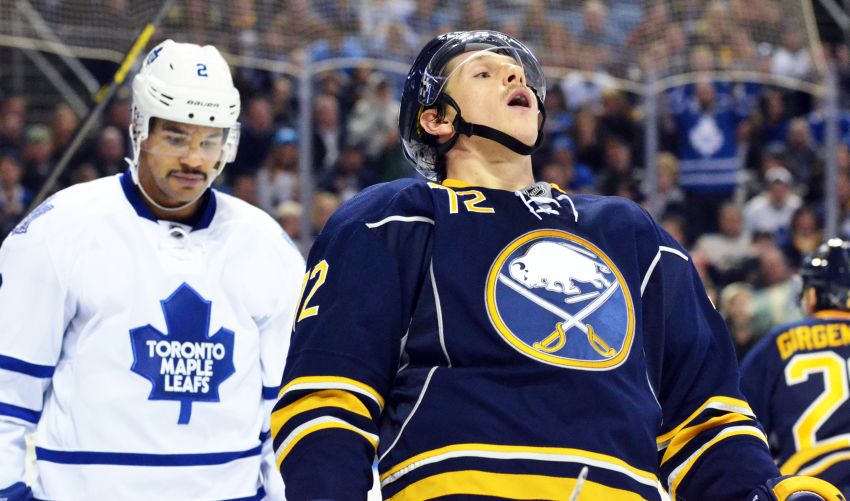 One thought on “Sabres assign 11 players to Amerks”