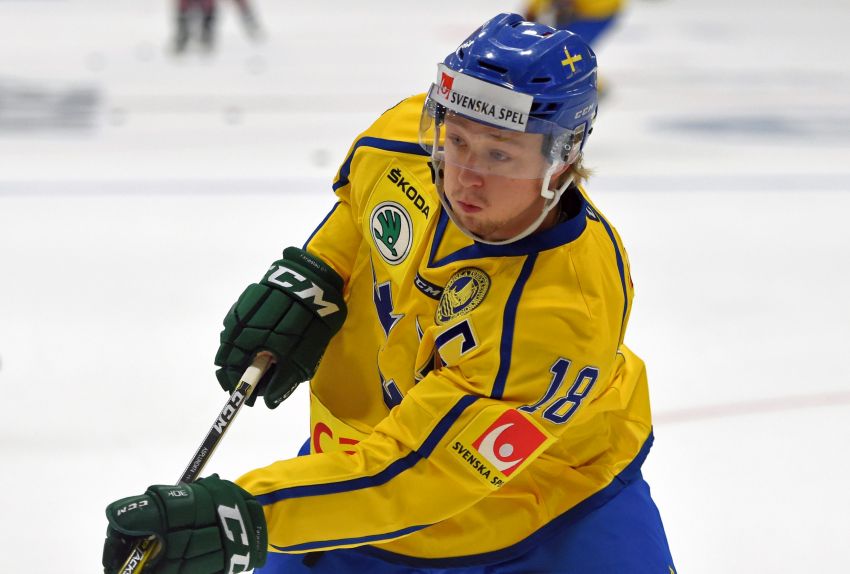 So the 33rd overall pick in 2016 will play a fourth pro season with Färjestad BK, a team in the Swedish Hockey League.

“It’s very turbulent in Buffalo right now, considering that they will have new coaches in both NHL and AHL,” Asplund said, according to Google Translate. “And then they want to have as many contract places as possible as they get together both NHL and AHL troops.”

Right now, the Sabres have 29 players under contract for 2017-18, according to capfriendly.com. NHL teams are allowed up to 50 contracts.

Asplund has already played 120 games in Sweden’s highest pro circuit, compiling 12 goals and 34 points. He also has a history with Sabres prospect Alexander Nylander, having centered him with Sweden at the World Junior Championship.