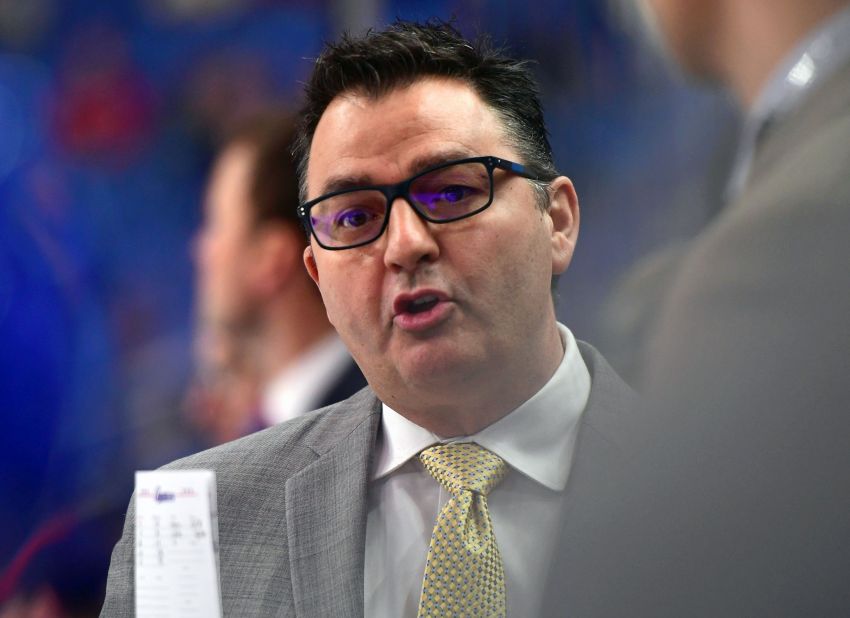 Former Rochester Americans coach and Buffalo Sabres assistant Dan Lambert is heading back to the junior hockey to lead the Spokane Chiefs.

The Western Hockey League club hired Lambert, 47, as head coach today. He previously spent four years with the Kelowna Rockets, including a championship season in 2014-15, his only as head coach.

New Sabres general manager Jason Botterill fired Lambert on May 26 after one season in Rochester.

Former GM Tim Murray and coach Dan Bylsma, who were fired April 20, hired Lambert in 2015. Murray wanted him to lead his AHL club after gaining more pro coaching experience, so Lambert served a one-year “apprenticeship” as a Sabres assistant in 2015-16 under Bylsma, his friend and former teammate. Lambert even moved to Rochester and commuted to Buffalo.