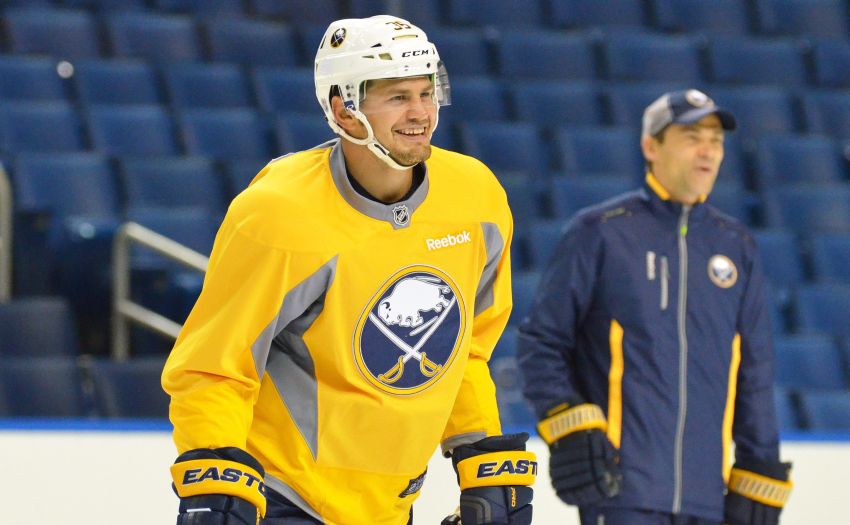 One thought on “Patrick Kaleta trying to embrace demotion to Amerks”