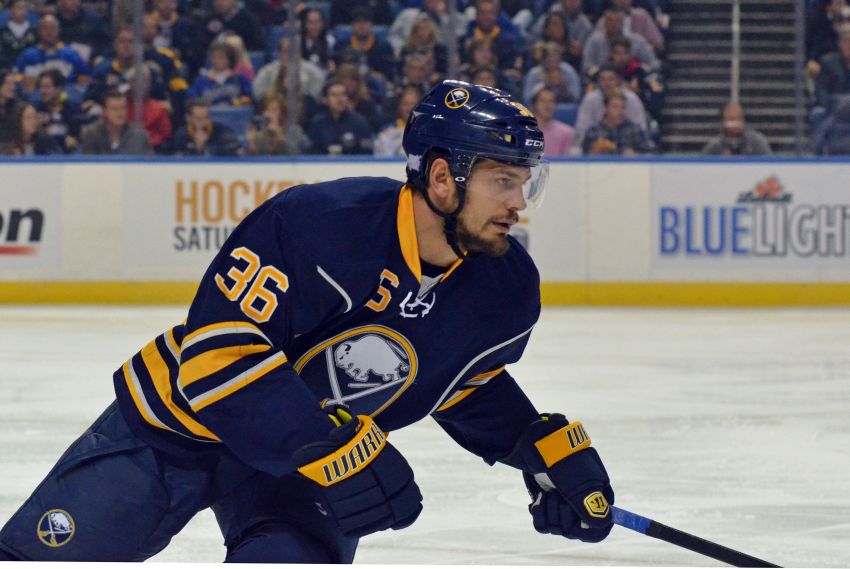 Kaleta will forfeit $153,439.00 during the suspension. The 27-year-old has already served three games and is eligible to return Nov. 2 against Anaheim. He had his in-person hearing Tuesday in New York, hours before the Sabres’ 4-3 shootout win over the Islanders, their first victory this season.

It’s not known if Kaleta will appeal.

“Although Johnson is eligible to be checked, Kaleta takes an improper angle, misses Johnson’s body and does not make a full body check,” Shanahan said in a video explaining the suspension. “Instead, he hits Johnson directly on the chin with his left shoulder.”

Shanahan said any player, not just a repeat offender, would’ve been suspended for the hit.

In March, shortly after the Richards incident, Kaleta said he had calmed his style down and become a more responsible player.

“The referees have came up and said, ‘Hey, we respect what you’ve done so far. As long as you keep showing respect toward us, then we’ll respect you,’” Kaleta said then.