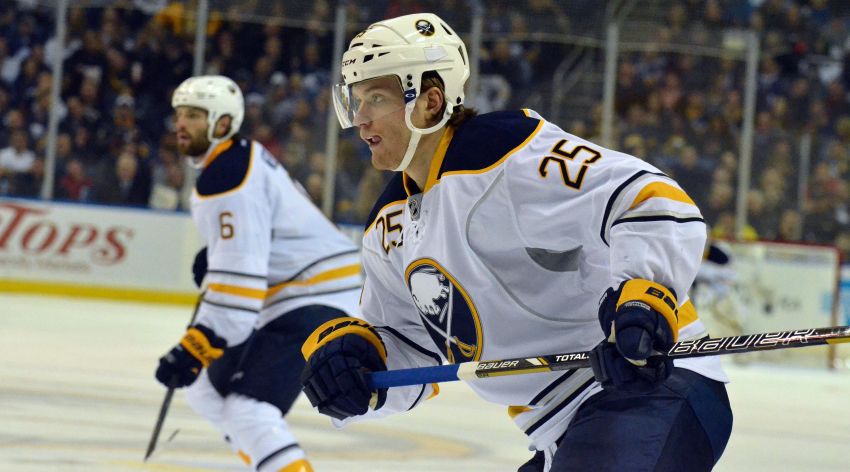 The Russian center practiced this morning inside the First Niagara Center and will travel with the team to Boston. Grigorenko will likely sit Wednesday’s game against the Bruins, though.

Rather than sending Grigorenko to AHL Rochester, where he’s now eligible to play with the Quebec Remparts’ season having ended last week, the Sabres want to watch him compete during big league practices.

“Now he’s got to come back here and earn what he gets,” interim Sabres coach Ron Rolston said.

Grigorenko, who had five goals and 14 points in 11 postseason games, said he’s glad he went back to junior and played big minutes. He had been a regular healthy scratch in Buffalo.

In other news, Rolston said he hasn’t decided whether Ryan Miller or backup Jhonas Enroth will start in goal Wednesday. Enroth won two games over the weekend while allowing one goal.