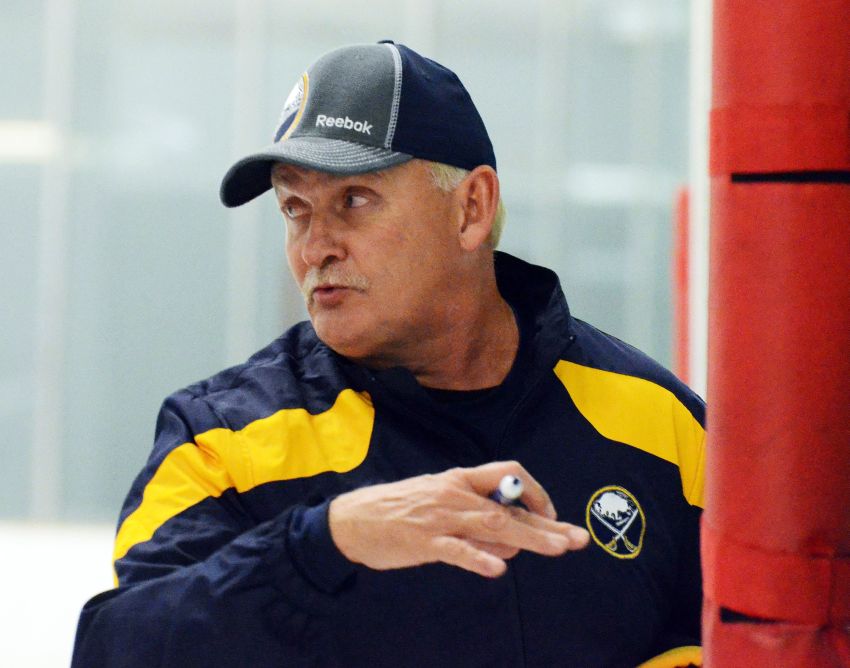 Ruff, who was fired Feb. 20 after 15 seasons as Sabres coach, led Canada at the 2009 world championship, winning silver.