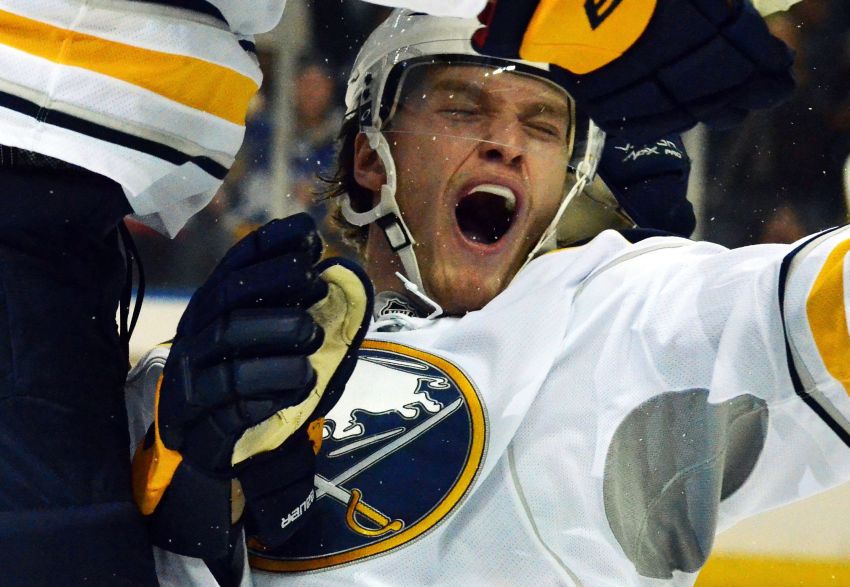 BUFFALO – Rookie Mikhail Grigorenko, who went back to the QMJHL’s Quebec Remparts for a month, is practicing with Sabres this morning inside the First Niagara Center.

The 18-year-old Russian, the 12th overall pick in June’s NHL Entry Draft, played 22 NHL games earlier this season, compiling one goal in five points. The Sabres assigned him back to junior March 15, a move “driven by what is best for Mikhail and best for his career,” general manager Darcy Regier said then.

The Sabres have five games left this season.