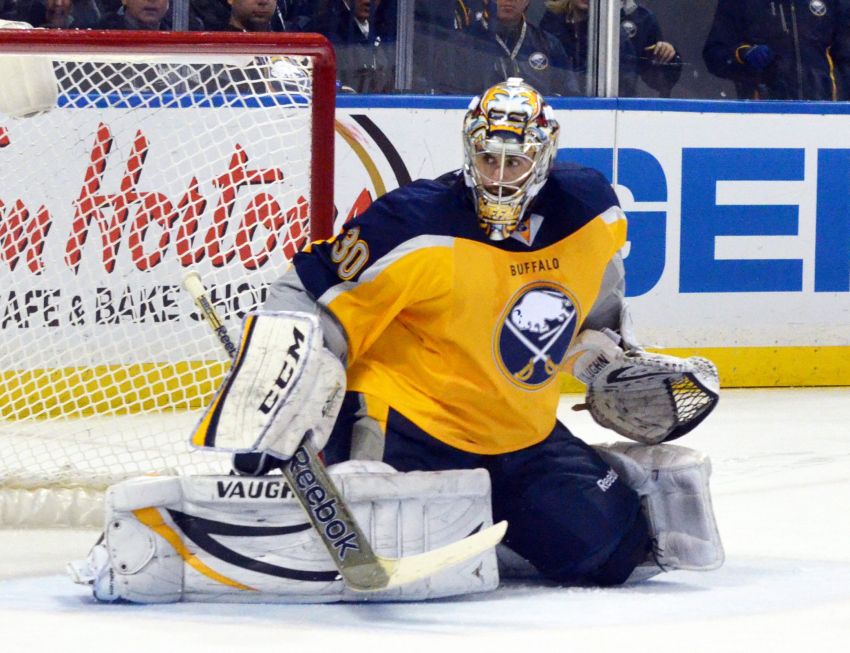 One thought on “Goalie Ryan Miller will judge Sabres on actions, not words”