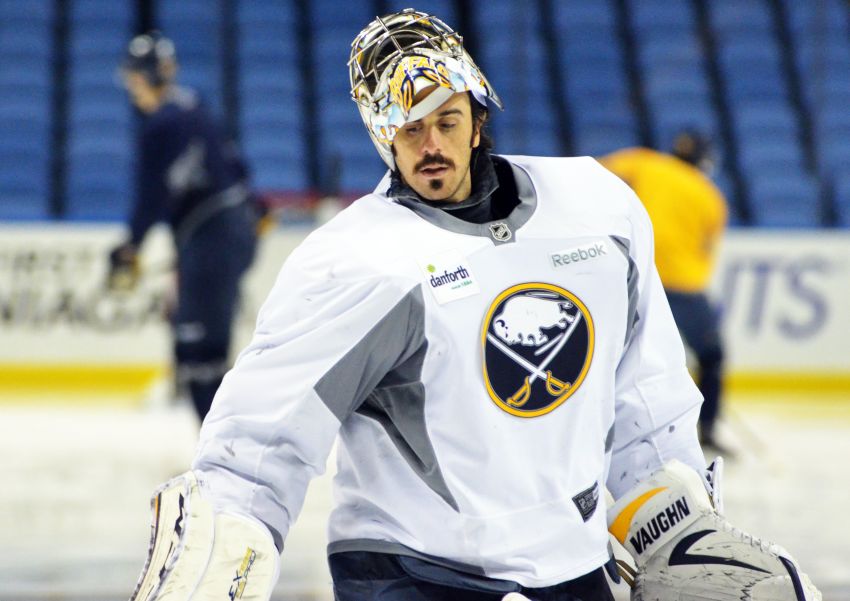 BUFFALO – In Ted Nolan’s mind, franchise goalie Ryan Miller, an unrestricted free agent following the season, is more of a building block for the Sabres than an asset.

“You build around him versus as a pawn to try to get something to make you better,” the interim coach said this afternoon following practice inside the First Niagara Center. “You learn to deal with the now as a coach, and we got one of the better goaltenders in the world here. I’d like to build around him, myself.”

One thought on “Ted Nolan on Sabres goalie Ryan Miller: ‘I’d like to build around him’”