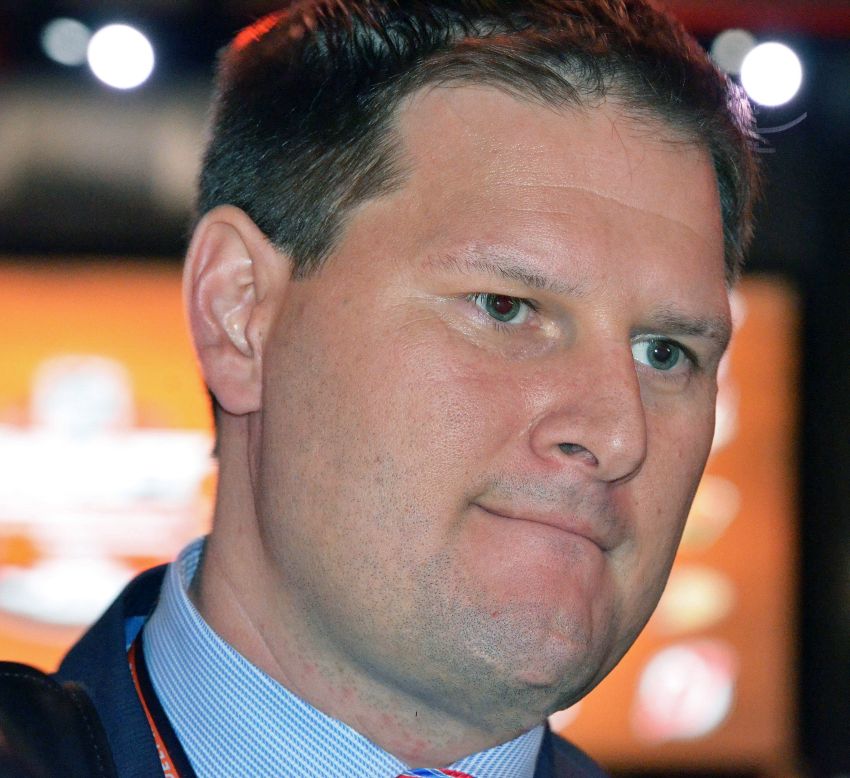 BUFFALO – More than 20 years ago, as Jason Botterill piled up goals at the University of Michigan and helped the Wolverines win an NCAA title, Bubba Berenzweig knew his friend and teammate possessed other special qualities that would help him accomplish great things off the ice someday.

Even back in the mid-1990s, Berenzweig sensed Botterill, now the Pittsburgh Penguins’ associate general manager, might run an NHL team someday.

“He’s freaking brilliant,” Berenzweig said of Botterill, a GM candidate the Sabres could be close to hiring. “He’s just a really smart guy. Plus he understands the game better than 99 percent of the world, and then you get that personality trait, that intangible where … there’s accountability. It’s inherent to him and his personality. He’s got all the right traits.”

Botterill, a key figure in the construction of the Penguins’ Stanley Cup winners in 2009 and 2016, has been regarded as one of the NHL’s brightest young minds and a future GM for years. The Sabres reportedly interviewed him a second time earlier this week.

Berenzweig said Botterill, 40, is “an amazing guy” who “demands and gets the best out of people.”

“With Jason, there’s just this understanding of being accountable,” he told the Times Herald by phone Thursday. “He’s … truly just a wonderful human being and someone that you really just never want to let down.”

He added: “There’s really not a dumb thing that comes out of his mouth. It’s very well thought out, he speaks very well. You can just tell you’re talking to an individual that has a lot going on upstairs.”

Botterill would have his work cut out for him with the Sabres, a team he played 36 games with over a two-year stretch. He would take over a club that hasn’t made the playoffs since 2011, the NHL’s second-longest drought. His first task as the eighth GM in team history would be finding a new coach, the Sabres’ fifth in less than four and a half years.

Pegula also said he wanted experience, and Botterill has earned plenty with the Penguins, an organization Pegula has long admired. Botterill has developed a reputation for his strong knowledge of contracts and the salary cap.

After retiring as a player in 2005 following three seasons in the Buffalo organization, he quickly moved up the ranks with the Penguins, starting as their director of hockey operations in 2007 before being promoted to assistant GM in 2009. He was given the associate GM title in 2014. He has also served as GM of Pittsburgh’s AHL affiliate, the Wilkes-Barre/Scranton Penguins, the last eight seasons.

Botterill, a big winger the Dallas Stars picked 20th overall in 1994, played four years at Michigan, scoring 104 goals in 150 games and winning a title as a junior in 1996.

“He was just big, he had a knack for putting the puck in the net,” Berenzweig said. “He always sacrificed his body in front of the net. I mean, you couldn’t move him. He was unbelievable there with the puck, really good at just scoring goals in college.”

The Sabres have reportedly interviewed seven candidates for the GM position.