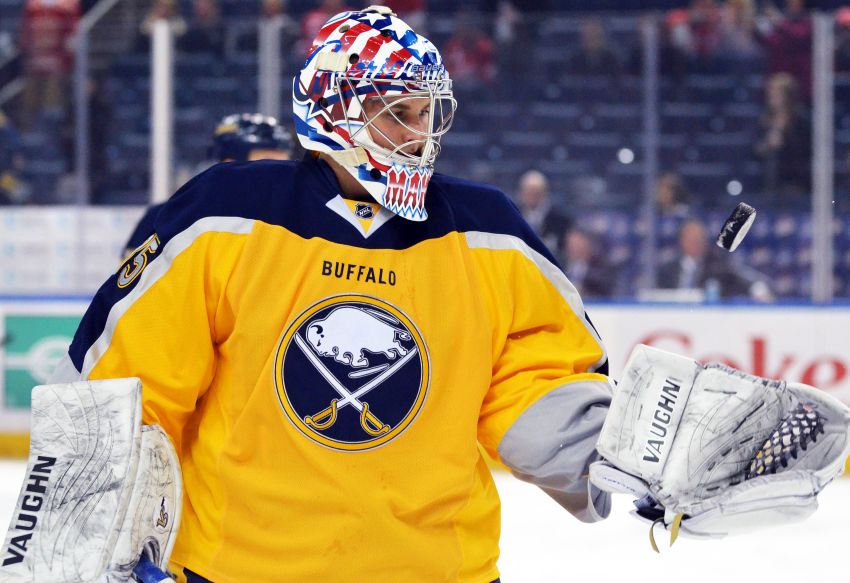 One thought on “End in sight for Sabres after long season”