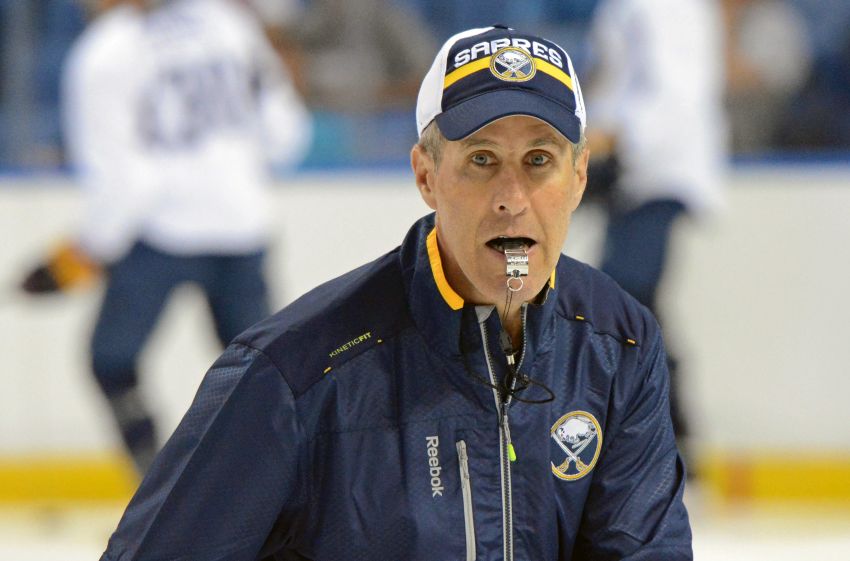 BUFFALO – The Sabres now have two assistant coaching vacancies, as Dave Barr has left the team to join former teammate Gerard Gallant’s staff with the Florida Panthers, according to multiple reports.

Barr and Gallant were teammates in the late 1980s with the Detroit Red Wings.