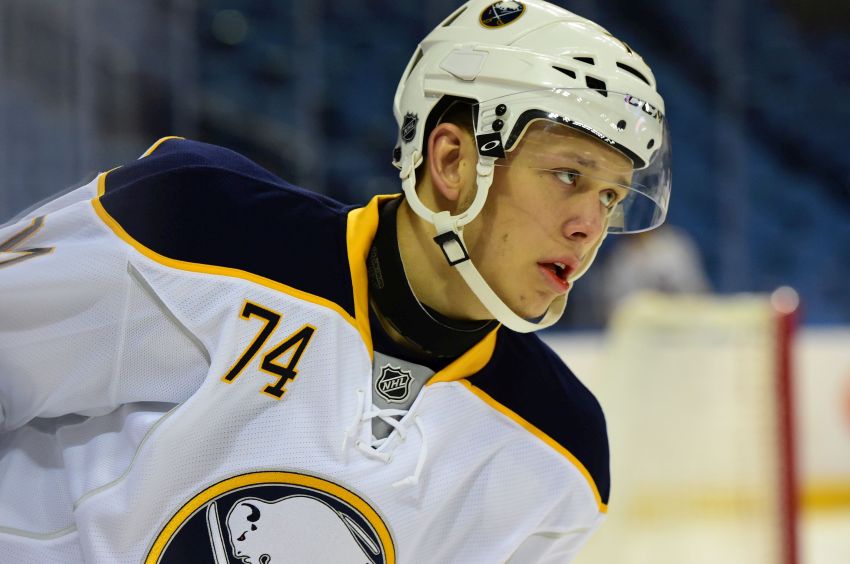 BUFFALO – The Sabres have signed wing prospect Vaclav Karabacek to a three-year, entry-level contract, the team announced this morning.

The Czech finished his three-year junior career with 56 goals and 117 points in 171 contests. The Sabres have already used Karabacek in preseason games. He will likely play in the AHL with the Rochester Americans next season.