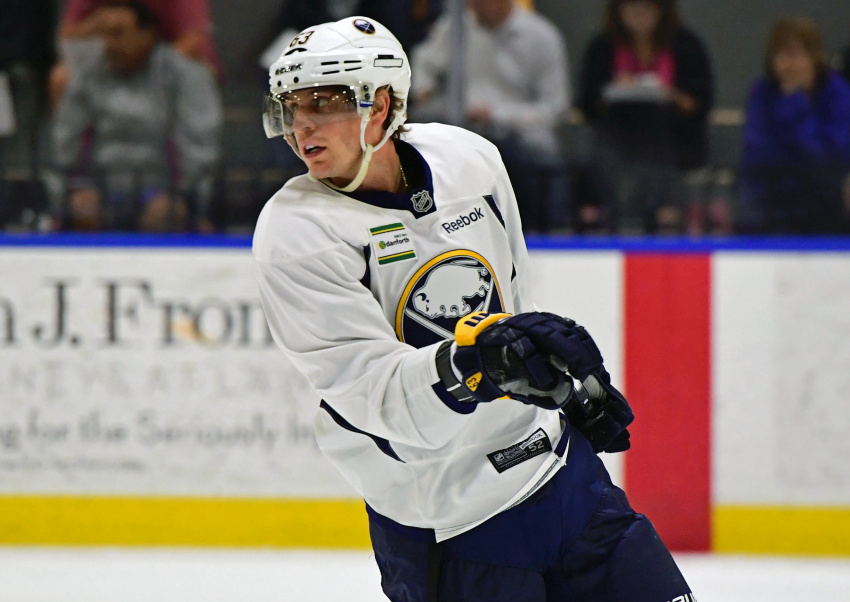 The Sabres’ longest-tenured player missed Wednesday’s 2-1 shootout loss to Ottawa with a “mid-body injury,” according to coach Dan Bylsma.

Ennis has battled injuries for the last year. Shortly after recovering from a concussion early last season, he suffered a season-ending concussion Dec. 30.

“It’s disappointing for Tyler, the situation he’s been dealing with the last … maybe week, kind of just extremely disappointed to get the news,” Bylsma said today following practice inside KeyBank Center.

After scoring only three goals and 11 points in 23 games in 2015-16, Ennis has one goal and two points in 12 contests this season. He has scored only one goal in his last 26 appearances.