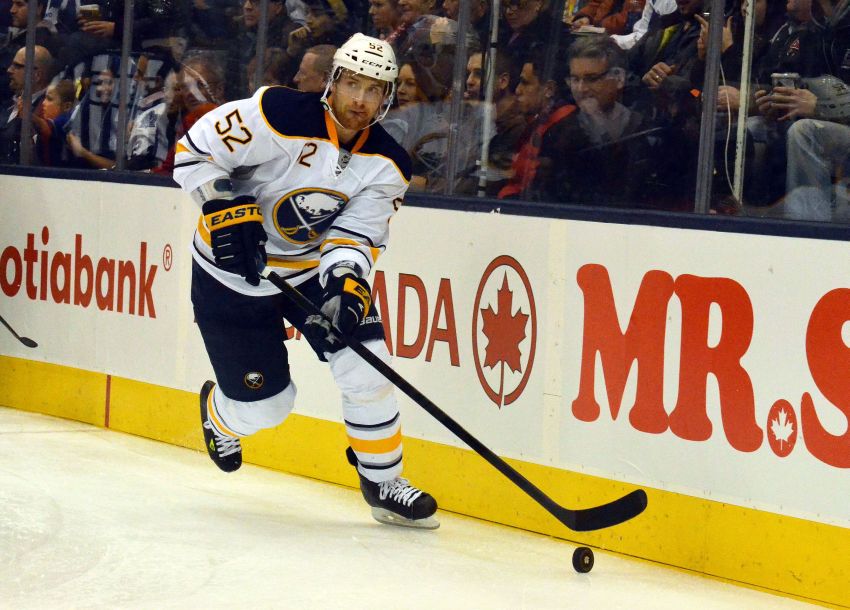 Sabres’ Ennis ‘dinged up’ from Simmonds hit, not concussed

One thought on “Sabres’ Sulzer done for season after ACL surgery”