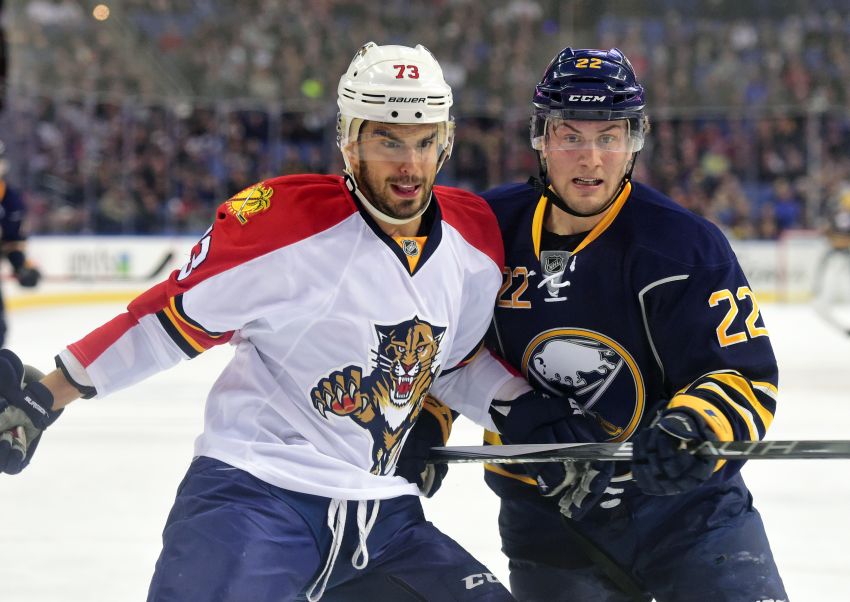 BUFFALO – The Sabres have re-signed center Johan Larsson to a one-year contract, the club announced today.

The deal is worth $950,000, according to TSN’s Bob McKenzie. Larsson, 23, was set to become a restricted free agent this summer.

The Swede just finished his most productive NHL season, compiling 10 goals and 17 points in 74 games, all career highs. His five game-winning goals tied Jack Eichel for the team lead.

After months of so-so play and getting scratched, Larsson started pivoting Marcus Foligno and Brian Gionta in the winter, and the line quickly became the Sabres’ steadiest.