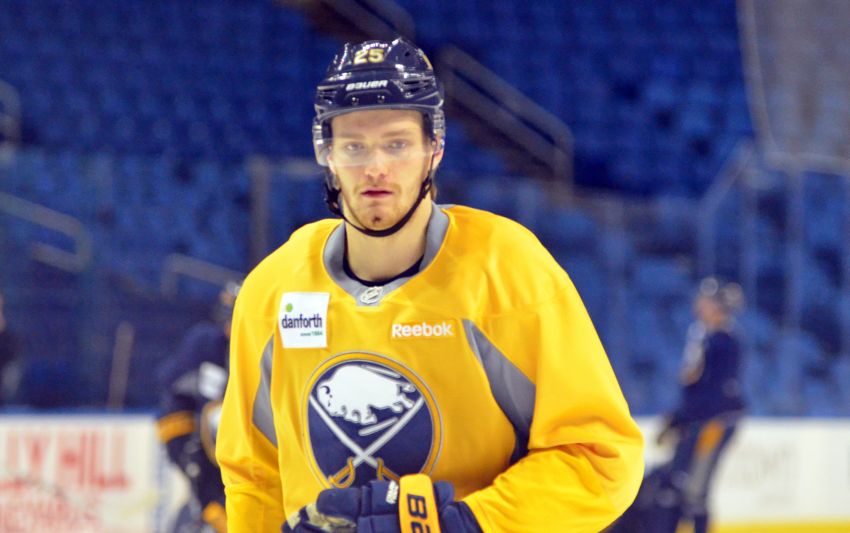 “I need to play,” Grigorenko said this morning inside the First Niagara Center. “Everybody understands this.”

Luckily, the Sabres’ new regime understands that, so the team’s letting the 19-year-old center play for Russian at the upcoming world junior championship in Sweden.

“I think it’s going to be great for me because I’m not getting enough ice time,” said Grigorenko, a healthy scratch the last two games and five of the last eight. “So I’m frustrated.”

Grigorenko leaves Sunday on the same flight from Toronto with Nikita Zadorov, another Sabres prospect on the Russian roster.

Interim Sabres coach Ted Nolan added: “If history teaches us anything, it’s players have to play. I’ve never seen too many people develop without playing. He has to play, and this way we give him a great opportunity to do so.”

Grigorenko’s likely out tonight against the New York Rangers.

In other lineup news, the Sabres have placed defenseman Alexander Sulzer (undisclosed) on injured reserve to create room for forward Cody McCormick.