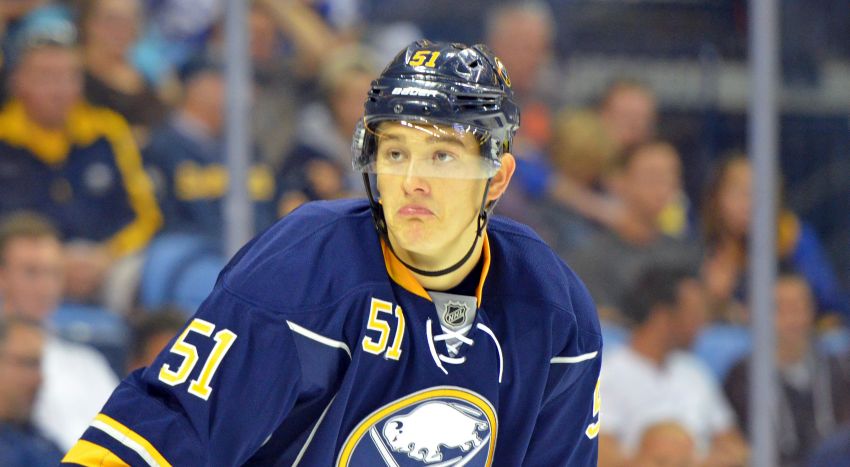 Of course, the AHL would be the ideal place for Zadorov to develop. But Canadian Hockey League players can’t play in the AHL until their junior eligibility runs out.

Murray, like a lot of GMs, wants to see that rule changed.

“Nothing against junior hockey, I grew up watching it, know a lot of people in the game,” he said. “There are certain players that are beyond that.”

Murray wants prospects to receive an AHL trial similar to the nine-game trial the NHL gives youngsters before their contract kicks in.

“The schedule Zadorov’s on here, the 20 games in the American Hockey League would’ve been a lot quicker, right?” Murray said. “They’re not going to agree to anything like that. They have to protect their franchise. They feel that they sell tickets based on stars coming back. I understand that. It’s a dilemma for development, and it’s not just me talking about it.”

“We can’t just all of a sudden jump into another young guy and throw him into the same situation,” Nolan said.

Meanwhile, winger Patrick Kaleta, out since taking a puck in the face Sept. 28, has been practicing fully.

“He’s pretty close,” Nolan said. “He’s anxious to get back.”