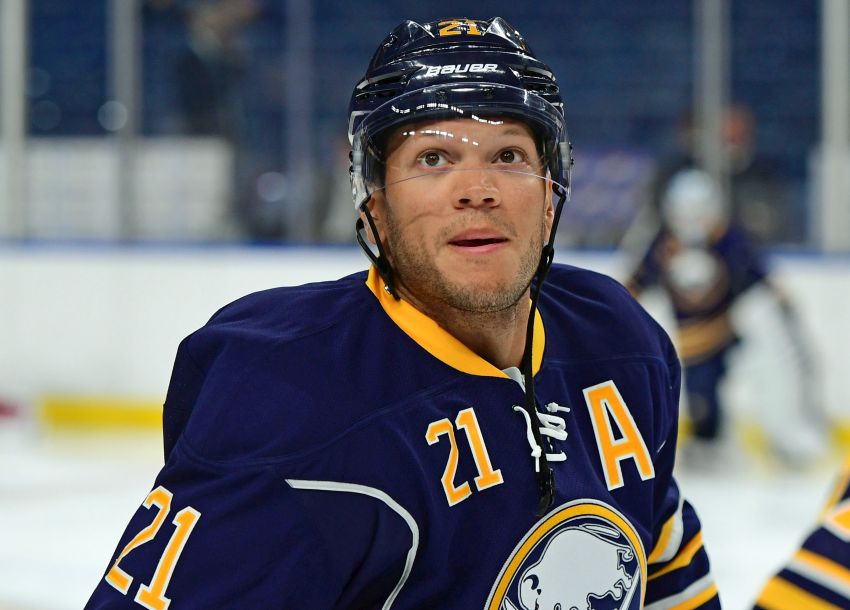 BUFFALO – When you rank last in the NHL in goals and are coming off your 12th one-goal outing this season, line changes are expected.

In injury news, defenseman Zach Bogosian, out the last 18 games with a knee injury, skated on his own today. Bogosian is ramping up his workouts, although he still has no timetable for a return, Bylsma said.

Winger Tyler Ennis, meanwhile, out the last 15 games after having groin surgery, is progressing and could start skating on his own soon, Bylsma said.

Defenseman Taylor Fedun, out the last three games with a knee injury, could start skating later this week, Bylsma said.