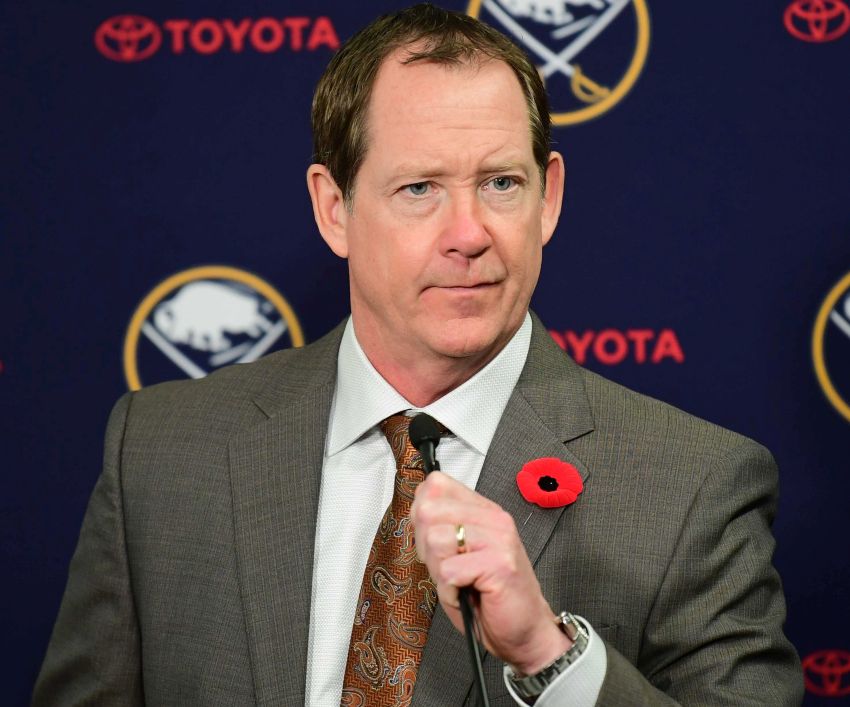 “He found a way,” Carlyle said this morning after the Ducks prepared for their tilt against the Sabres. “Superior skills, skating skills, great hockey sense, a lot stronger than people give him credit for.”

Thanks to a 23-goal, 86-point campaign, Housley finished third in the Norris voting in 1991-92. Eighteen goals and a career-high 97 points helped him finish fifth in the balloting in 1992-93.

In other news, the Sabres, who lost 2-1 Friday in Washington, did not convene at KeyBank Center this morning. Updates will be available later in the afternoon.

Since defensemen Jake McCabe and Lawrence Pilut returned from injuries against the Capitals, the Sabres sent defenseman Brendan Guhle back to the Rochester Americans this morning.

Update: Housley said goalie Linus Ullmark will start tonight. The rest of the lineup will be the same.

He also said winger Jason Pominville, out with an undisclosed injury Friday, skated again today and is “getting close.”