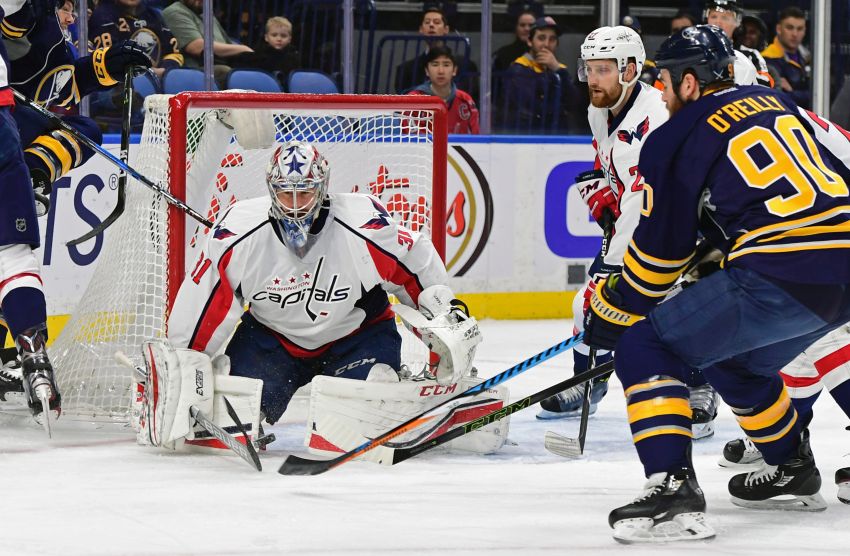 Defenseman Rasmus Ristolainen, meanwhile, averages a team-high 26:39 a game, yet only skated 22:04 on Tuesday, his second-lowest total this season.

For starters, the Sabres didn’t kill any penalties and has only one power play, so special teams time was limited. That allowed the Sabres to roll four lines and three defense pairs.