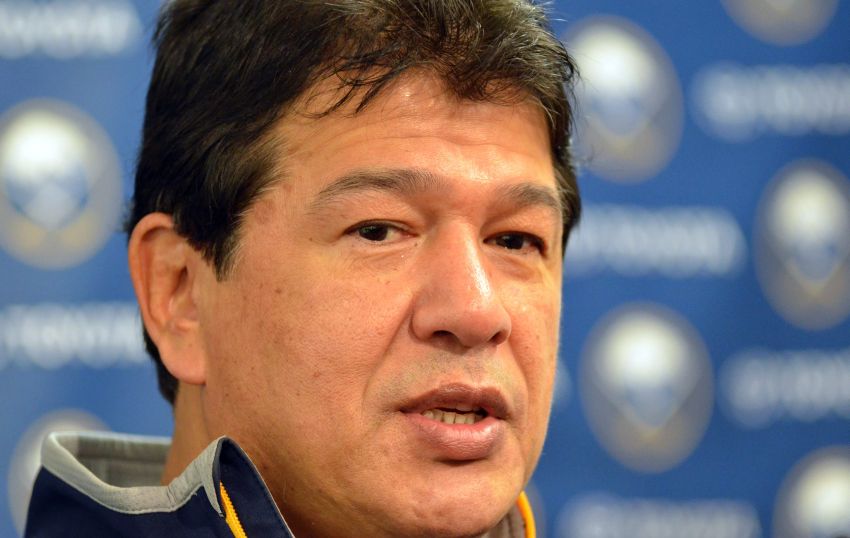 “Players will be disappointed when things like that happen,” Nolan said Sunday in Washington prior to the Sabres’ 2-1 shootout win against the Capitals. “But no indication that he wouldn’t report.”

The Sabres sent the Russian center, a frequent healthy scratch, back to junior Saturday.

Nolan said Grigorenko, a superstar with the Remparts, can still develop in junior hockey.

“It’s just one of those situations where whatever’s a good fit. But junior hockey’s a good place to develop.”

Grigorenko has deleted a Facebook message about the situation he wrote Saturday.

The Sabres and USA Hockey plan a “major announcement” Tuesday at the First Niagara Center.