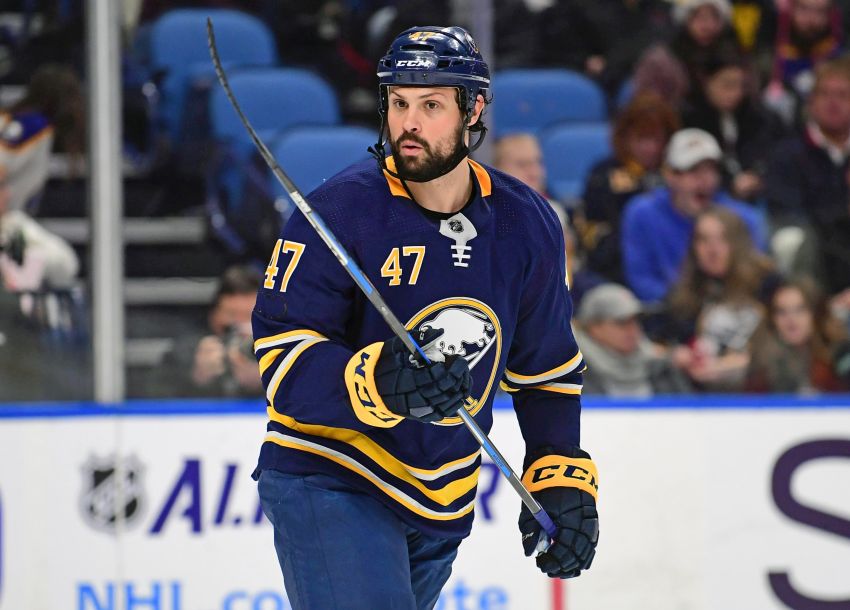 Bogosian’s estimated recovery time is four to six months, so the 10-year veteran should be ready for the start of next season.

“The news regarding Zach’s injury is unfortunate,” Sabres general manager Jason Botterill said in a statement. “Zach has been dealing with this injury since the beginning of the season. After consulting with our medical team, we felt it was important to get this taken care of now so that he can be back to full strength and ready to contribute at the beginning of next season.”

Bogosian, 27, has battled injuries for years, never eclipsing the 64-game mark in a season with the Sabres. He has missed 81 contests since joining the team Feb. 11, 2015.

This season, expected to be a breakout campaign under new coach Phil Housley, has been perhaps Bogosian’s most trying.

The Massena native missed the first 25 games after suffering a lower-body injury in the third period of the exhibition finale. Then on Jan. 10, he sustained a possible leg injury battling with winger Evander Kane during practice.

Bogosian compiled one assist, 20 penalty minutes and a minus-9 rating in 18 appearances this season.

In other news, the Sabres sent defenseman Matt Tennyson back to the Rochester Americans today, the start of the NHL All-Star break.