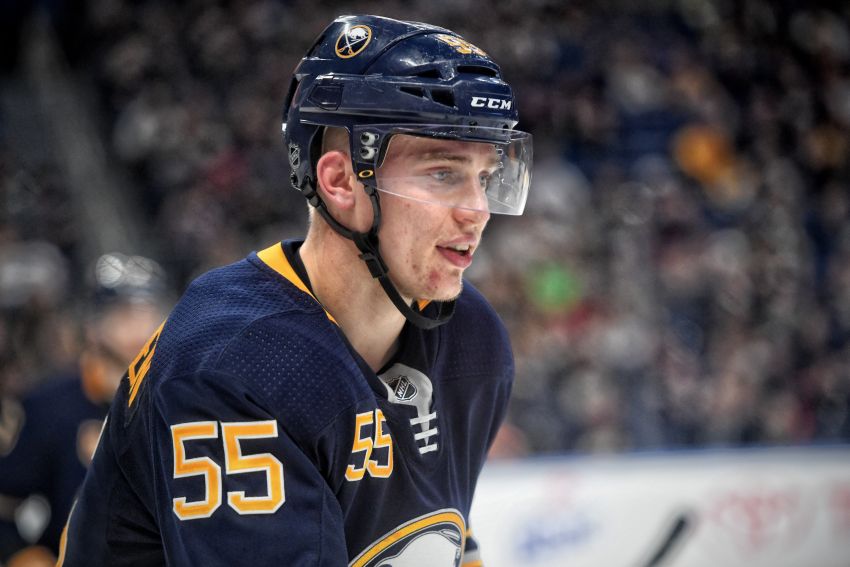 Thanks to Jake McCabe’s early departure from Tuesday’s 4-3 overtime loss to Anaheim, Ristolainen played a season-high 32 minutes, 39 seconds on a night he was struggling.

After that mark, Housley said, Ristolainen’s play begins to dip.

Housley will move Ristolainen beside Nathan Beaulieu for tonight’s tilt against the New York Islanders inside KeyBank Center. Marco Scandella, his regular partner, will play with Casey Nelson.

“He understands he hasn’t played well since the All-Star break,” Housley said. “He puts enough pressure on himself. I have no problem with the way he’s been competing down low and battling. I think just the execution on passes, getting shots to the net has to be better.”