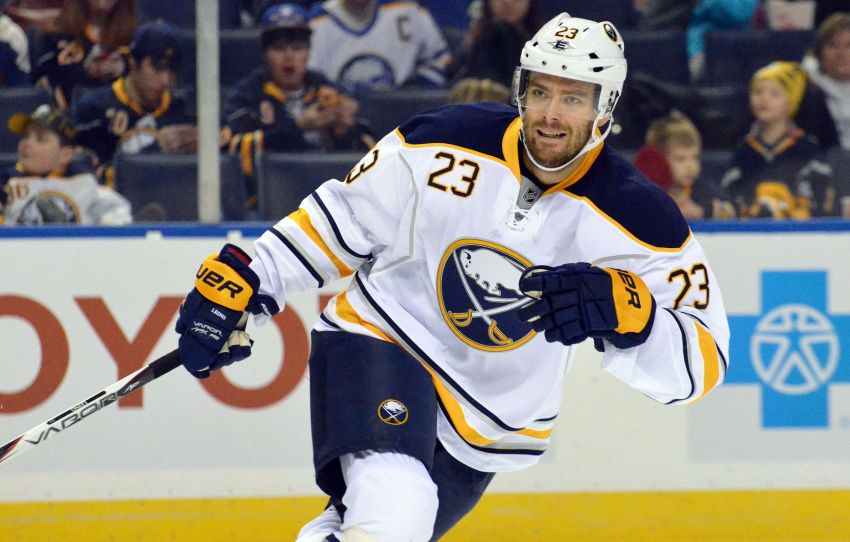 BUFFALO – Having had hip surgery before in 2010, Sabres winger Ville Leino wasn’t worried about undergoing a second procedure, this time on his right side, early in the offseason.

Leino played through some pain last season but knew the injury had to be addressed. Hip issues had dogged the Finn since his days in Detroit four years ago.

“Now they’re both fixed up,” Leino said last week after skating with some teammates inside the Riverside Ice Rink. “Obviously, the right one doesn’t feel exactly normal. It’s probably going to take a little bit. But it’s definitely better than it was.”

Leino spent most of the summer in Buffalo rehabbing. He started skating normally about four weeks ago and will be a full go when training camp opens next week, he said.

The hip and a late-season lung injury limited Leino to only eight appearances in 2012-13. He didn’t make his debut until March 16. But Leino performed well under new coach Ron Rolston during his two weeks in the lineup, compiling two goals and six points.

The 29-year-old, who struggled mightily under former coach Lindy Ruff two years ago, is intrigued to play a full season under Rolston, whose interim tag was removed in May.

“I like the way he coaches,” Leino said about Rolston. “He demands a lot. He’s very detail-oriented. The stuff that he talks makes sense to me. I think he’s fair. If you play good and work really hard, you get to play. Yeah, I’m intrigued what this season brings.”