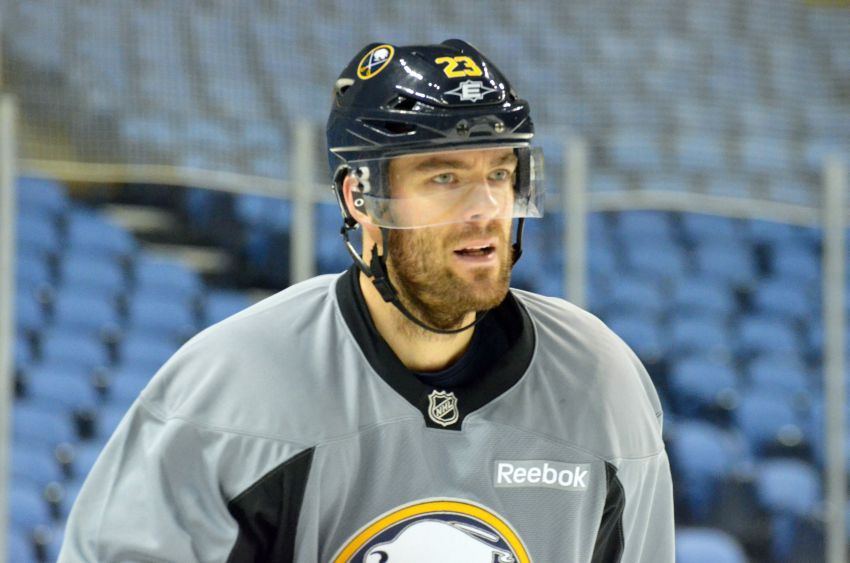 While Rolston wouldn’t speculate, with only 10 games left, if the Finn’s season could be over.

A hip injury sidelined Leino the first 27 games this season.

“He is getting better, yeah, but I don’t think he’ll be ready for tomorrow,” Rolston said this afternoon after the Sabres practiced inside the First Niagara Center.

Rolston said Tuesday is the best-case scenario for Vanek’s return. The Sabres’ leading scorer has missed the last five contests.