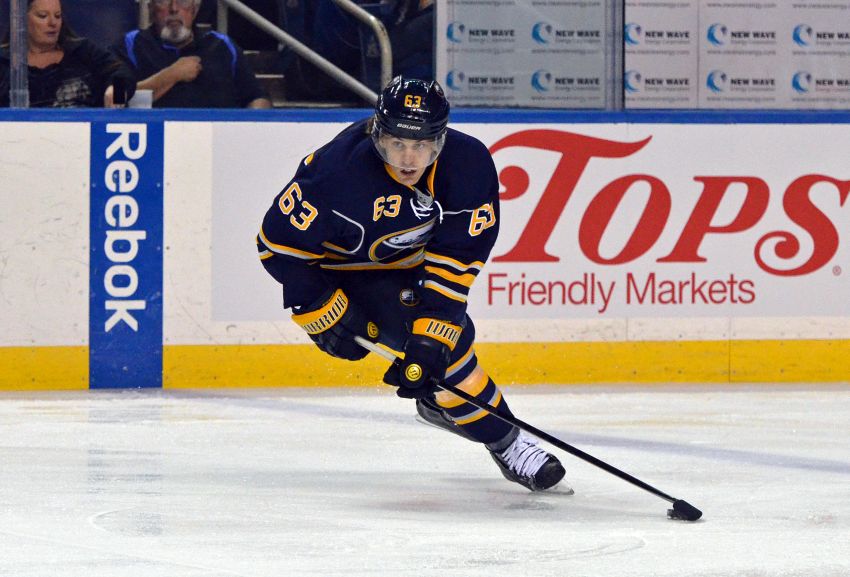 BUFFALO – Slick winger Tyler Ennis, who had one goal and five points during the Sabres’ three-game home winning streak, has been named the NHL’s first star for the week ending Dec. 14.

Ennis, who has eight goals and a team-high 21 points, enjoyed one of the best weeks of his six-year career.

“What’s impressed me (from) the first day I got here is his ability, a highly skilled player in this league, and to watch it all come to fruition right now and watching all the things that he’s capable of doing with that puck, we’re just glad he’s on our side,” Sabres coach Ted Nolan said.

Ennis has been a force for about the last month on the right wing beside center Zemgus Girgensons and Matt Moulson.